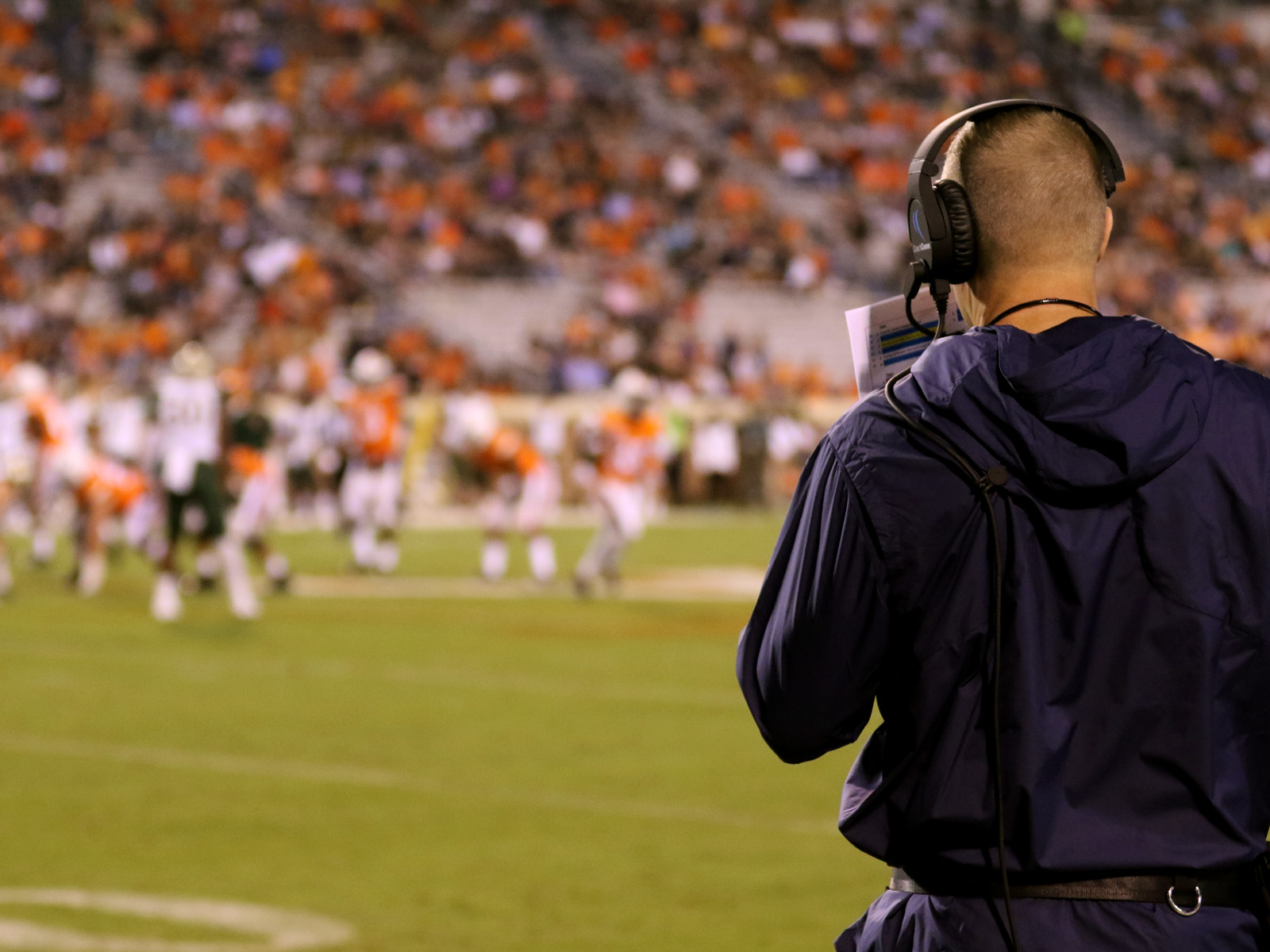 The ACC announced its modified fall sports plans for Virginia and the other league schools during the ongoing coronavirus pandemic. READ MORE 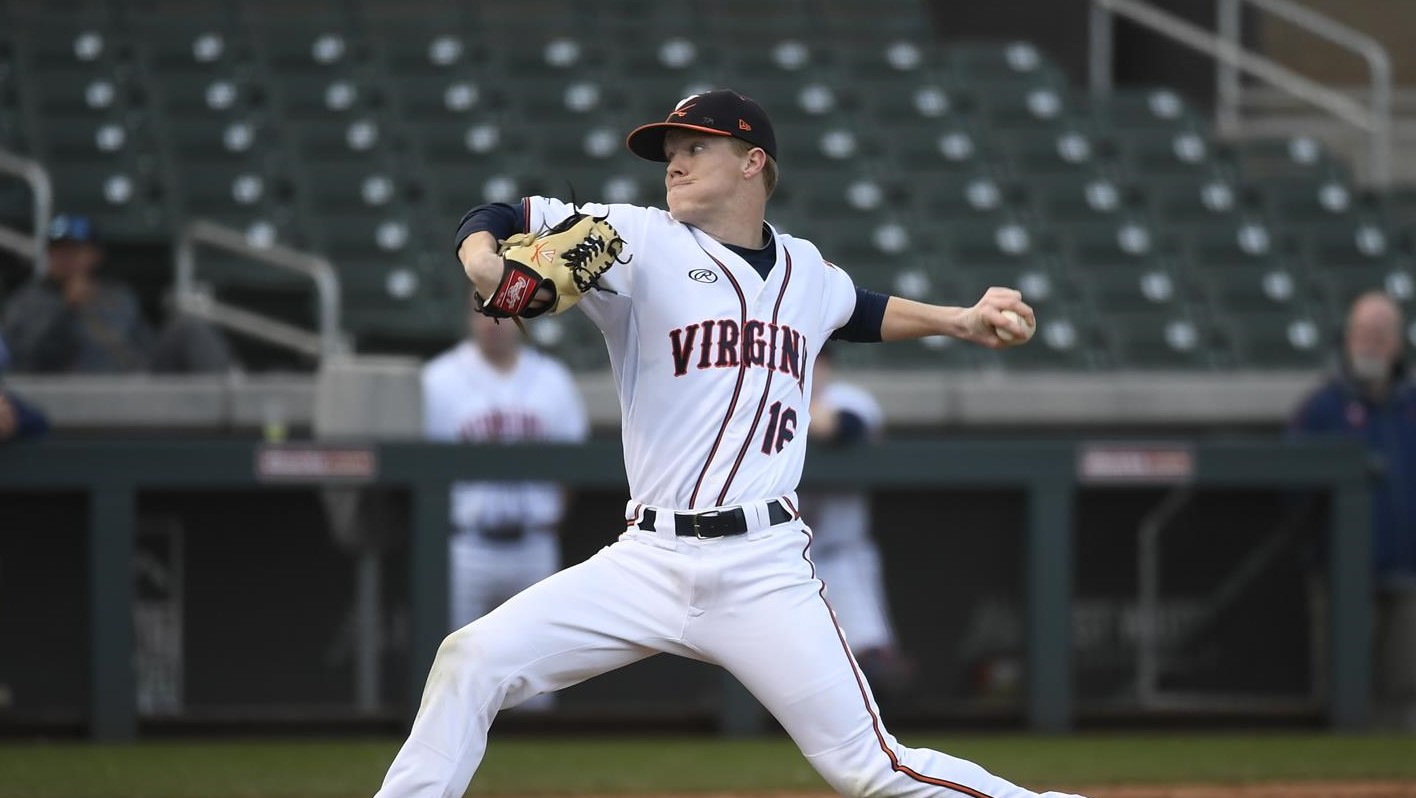 Andrew Abbott was one of four key players who announced they are returning to Virginia baseball next season. READ MORE 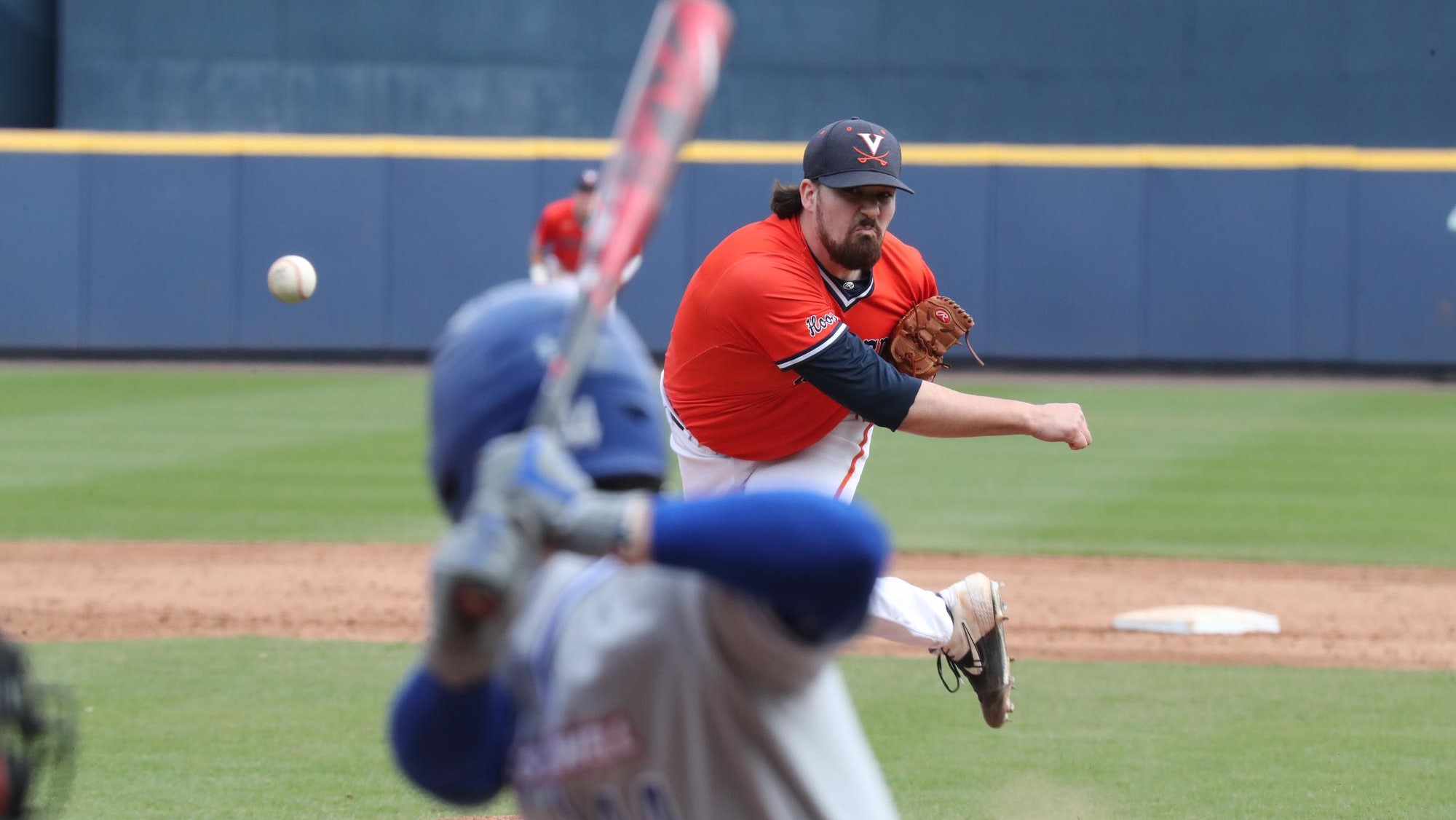 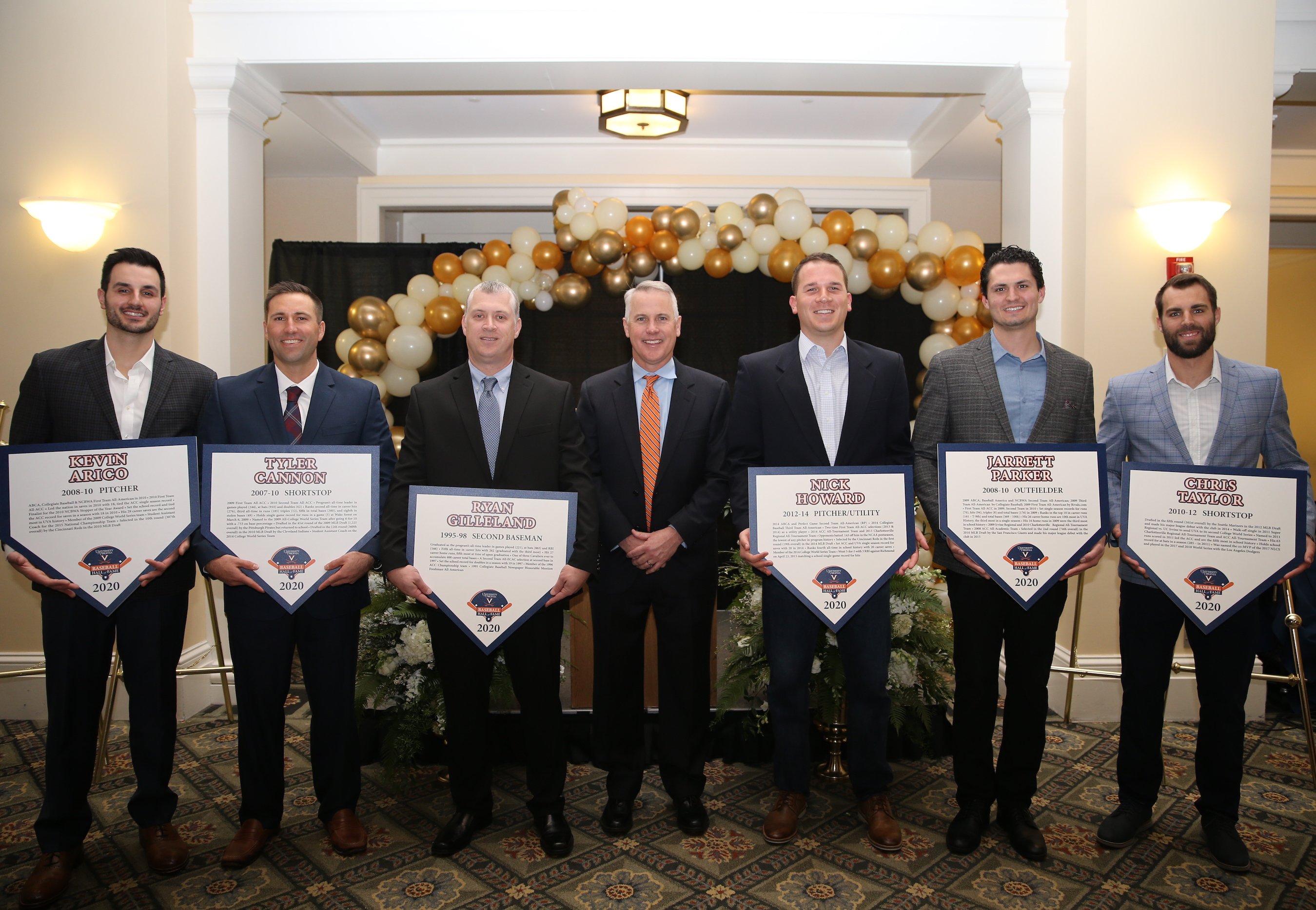 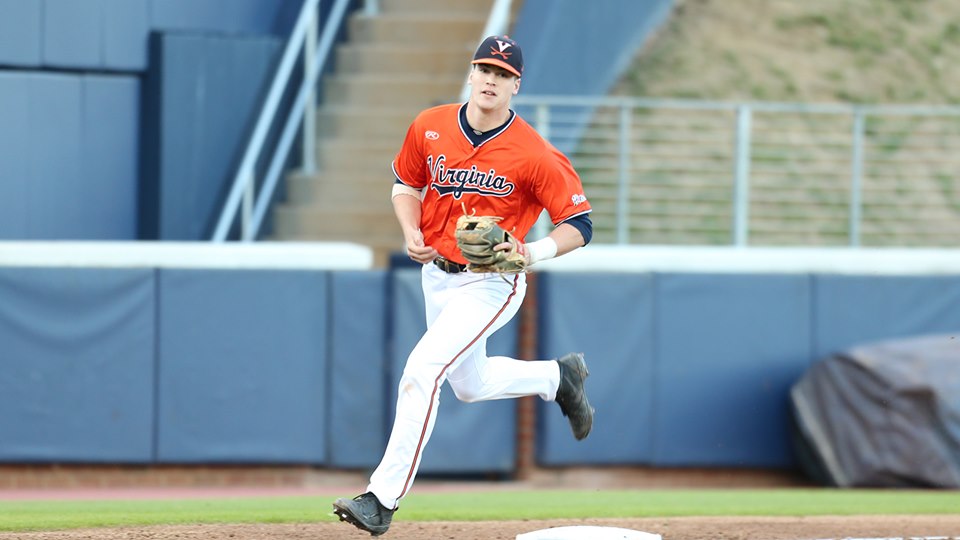 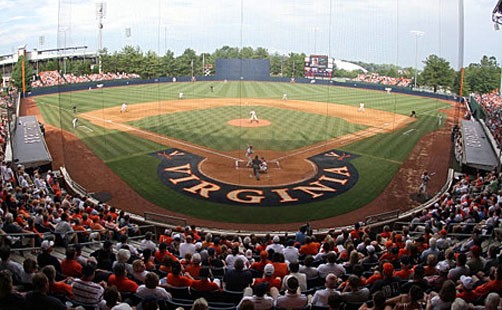 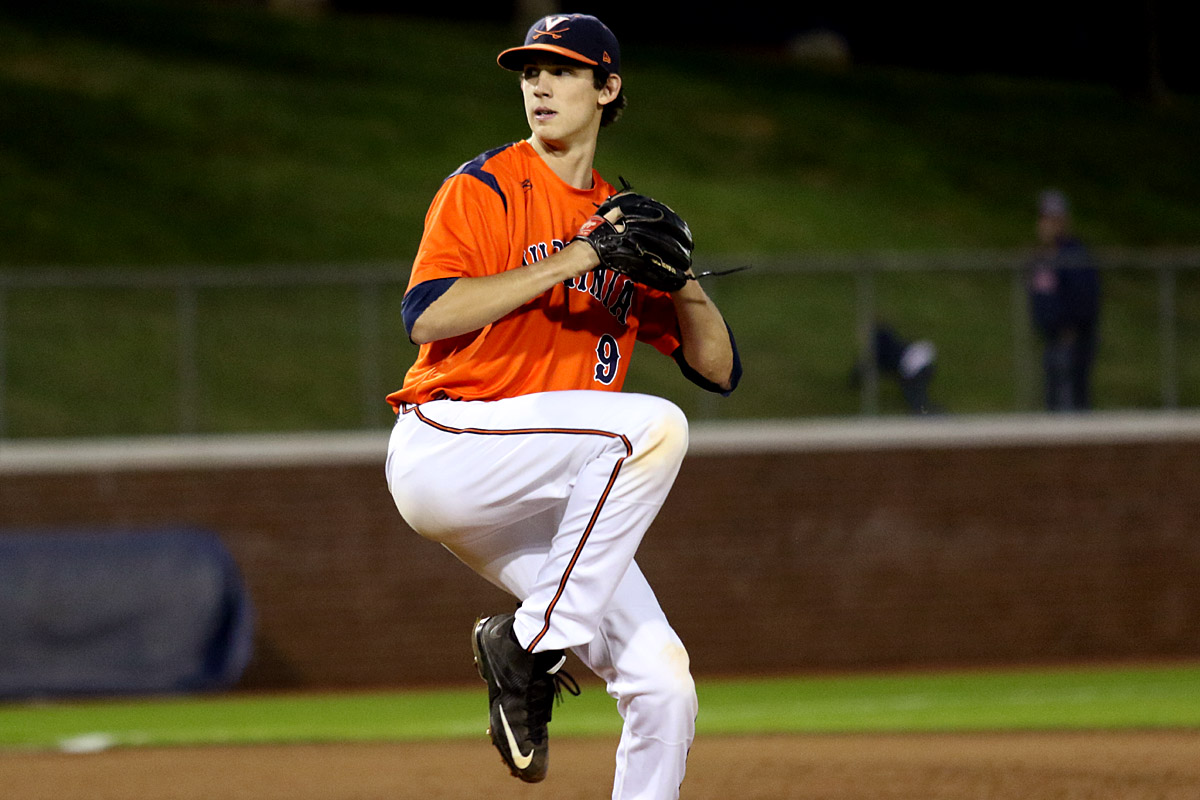 Lynch (pictured) is a Kansas City Royal while McCarthy is an Arizona Diamondback. READ MORE

Virginia baseball notched its first combined no-hitter in school history but still had to rally to beat W&M. READ MORE 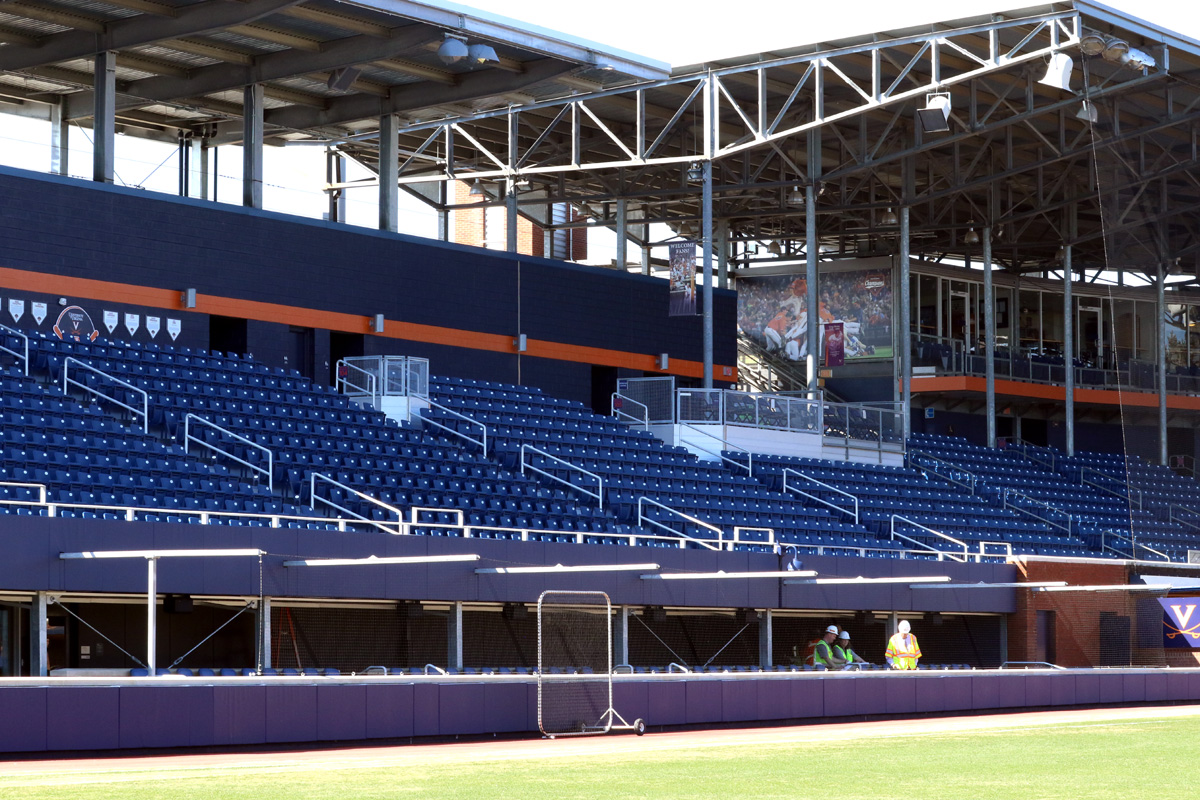 A look at Davenport Field on opening day. READ MORE

Yes, Wahoo fans: "The University of Virginia" and "Major League spring training" can be used in the same sentence for '12 and '13. In a story that received shockingly little media coverage, The Washington Post announced to the surprise of Washington DC baseball fans and Charlottesville residents that "the home selected for the Nationals is just outside of the university grounds and within a stone's throw of the campus." (Editor's Note: this article originally ran on March 8, 2012 as a Sabre Edge feature, but is re-presented here as a free article for all to enjoy.) READ MORE