It may be June, but Virginia fans are already antsy about basketball season. The Hoos return most of their contributors from last season and bring in the 12th best recruiting class so there’s excitement about the possibilities.

That means fans are eager to see the schedule. They want to know the ACC-Big Ten Challenge matchup and more. Here’s a thread discussing SEC-Big 12 matchups that also speculates on possible opponents for UVA. The Cavaliers lost a close one to Iowa in last year’s challenge.

If any fans missed it, the ACC schedule matrix for the 2022-2023, 2023-2024, and 2024-2025 seasons has been released. The Cavaliers retain Virginia Tech and Louisville as the yearly home-and-home partners for all three seasons.

For the upcoming campaign, the Hoos have Boston College, Florida State, North Carolina, and Syracuse as the other four home-and-home opponents plus Clemson, Duke, NC State, and Notre Dame at home with Georgia Tech, Miami, Pittsburgh, and Wake Forest on the road. For the following two seasons, UVA gets home-and-home dates with Georgia Tech, NC State, Notre Dame, and Wake Forest in 2023-2024 and then Clemson, Duke, Miami, and Pittsburgh in 2024-2025.

What do you think about the upcoming ACC seasons for Virginia? How does this season’s draw look to you? Share your opinions in the comments or on the men’s basketball message board. Check out the full grid below and then the weekly fan picks. 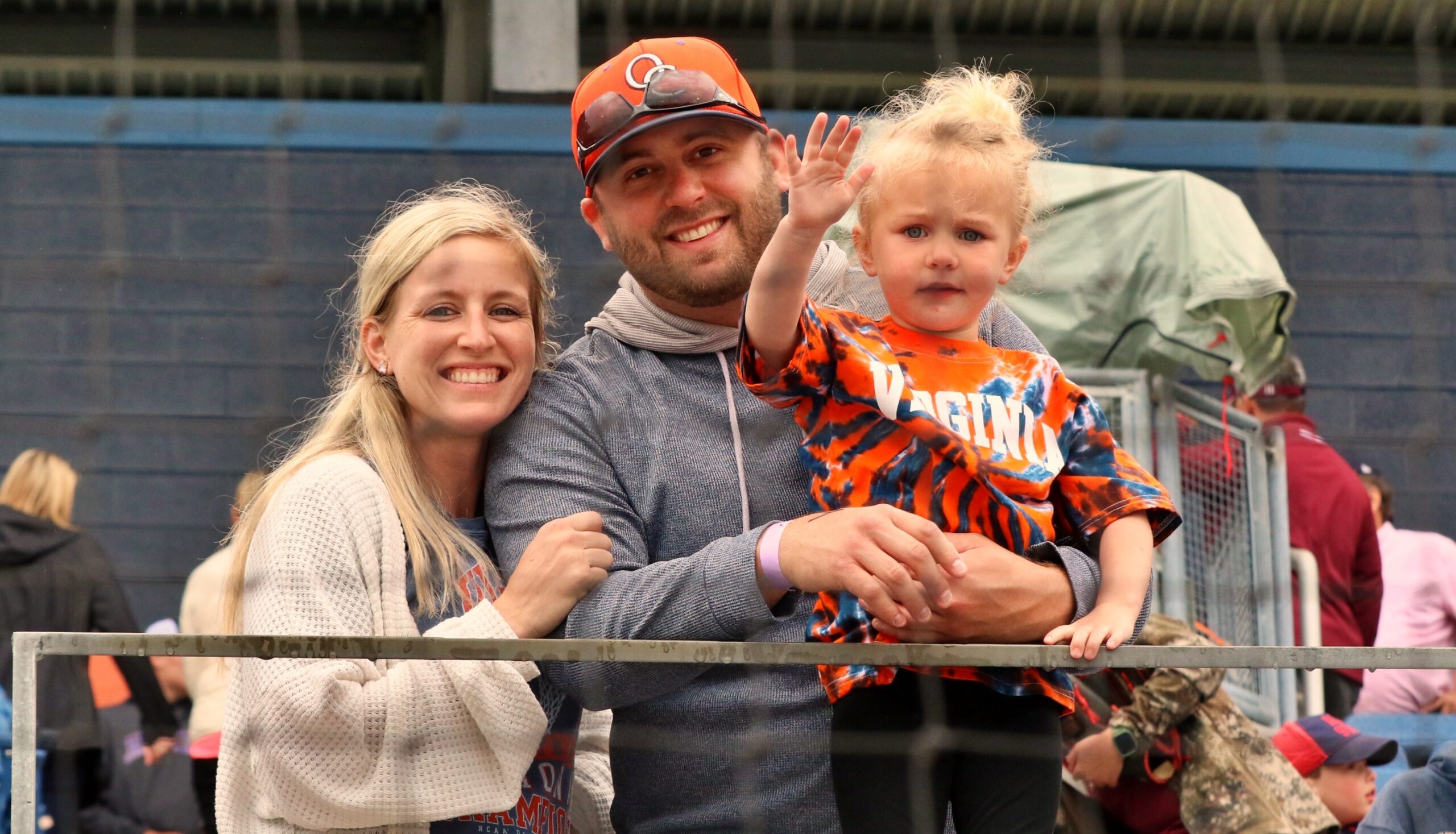 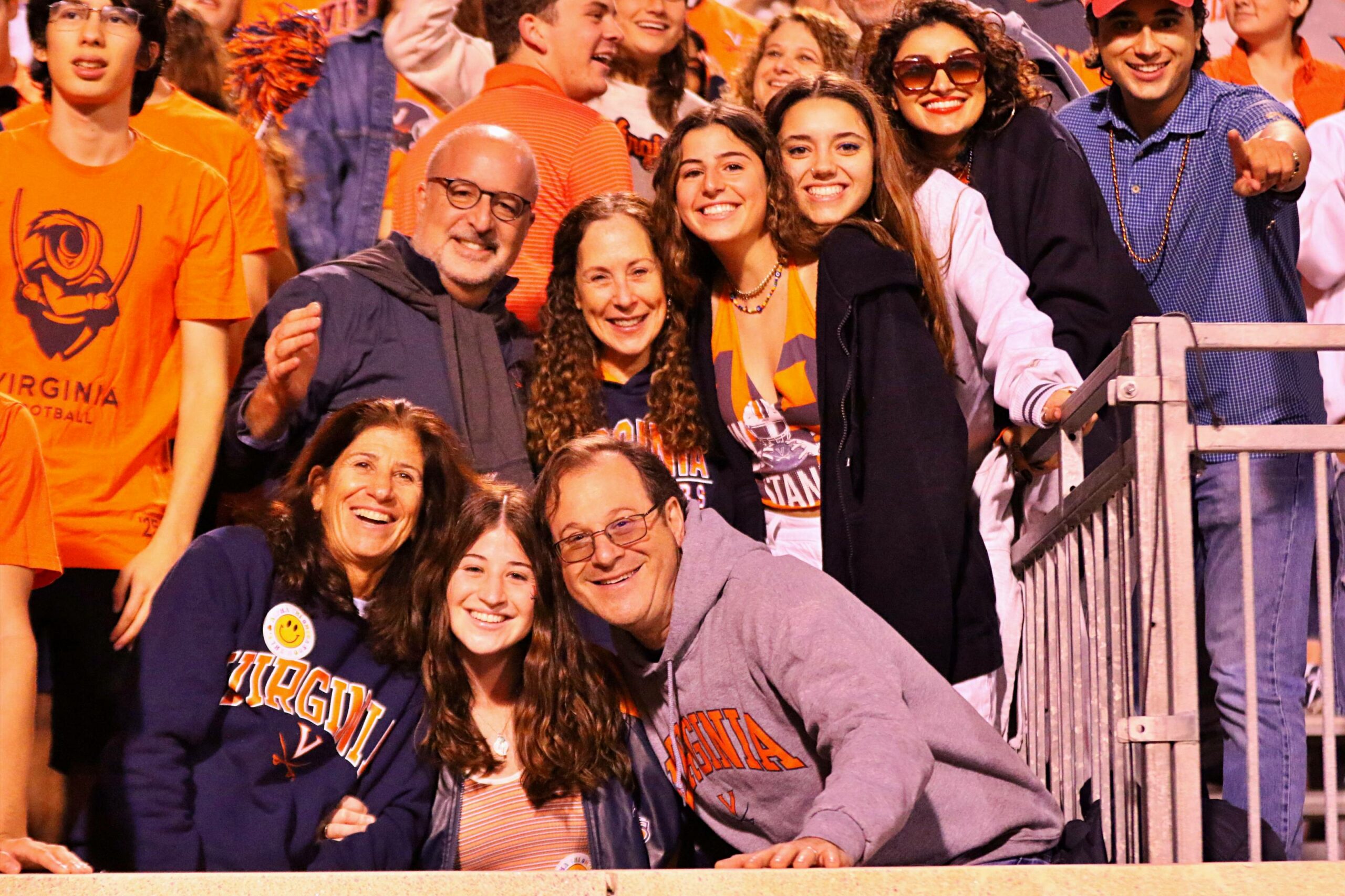 Jay Woolfolk was chosen as the UVA Rookie of the Year for the athletics department during the Hoos Choice Awards. He played football and baseball as a true freshman. 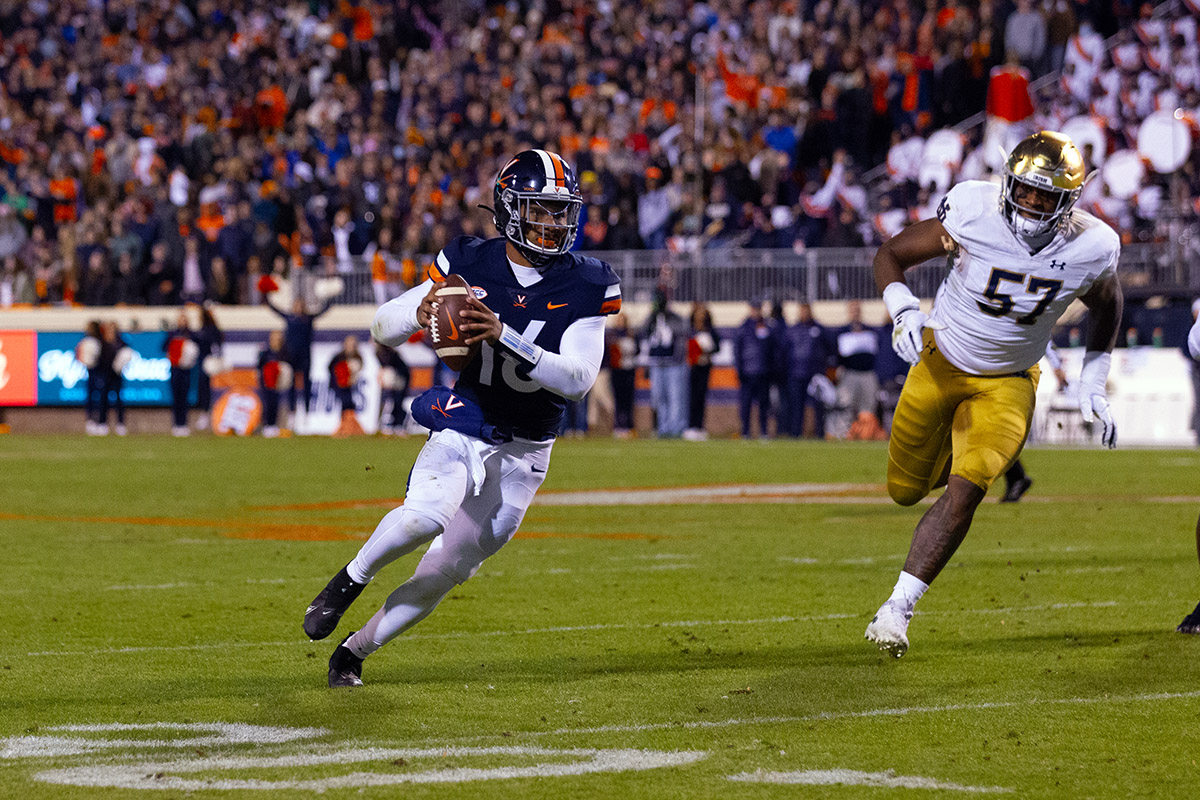