As the projected start of the season inches closer, Virginia football fans continue to wonder who will take over the reins at quarterback this season. Brennan Armstrong, the backup the past two seasons, is the front-runner to replace Bryce Perkins, while incoming transfer Keytaon Thompson will join the competition whenever practices begin.

The quarterback race was on the minds of the ACC Network’s Mark Packer and Wes Durham this week too and that started one thread on the site that weighed in on the Armstrong-Thompson competition. Another thread pointed out that 247Sports projected UVA to finish last in the ACC Coastal Division one year after winning it, a pick that probably factored in the impact Perkins had at quarterback. The Cavaliers are scheduled to face Georgia on Sept. 7 to open the season.

Both of those threads – read them here and here – brought up several posts about the Virginia quarterbacks. Here are several select posts from the two threads.

As the quarterback conversations continue, let’s dive into the rest of TheSabre.com’s Fan Friday!

Hoo do you love? 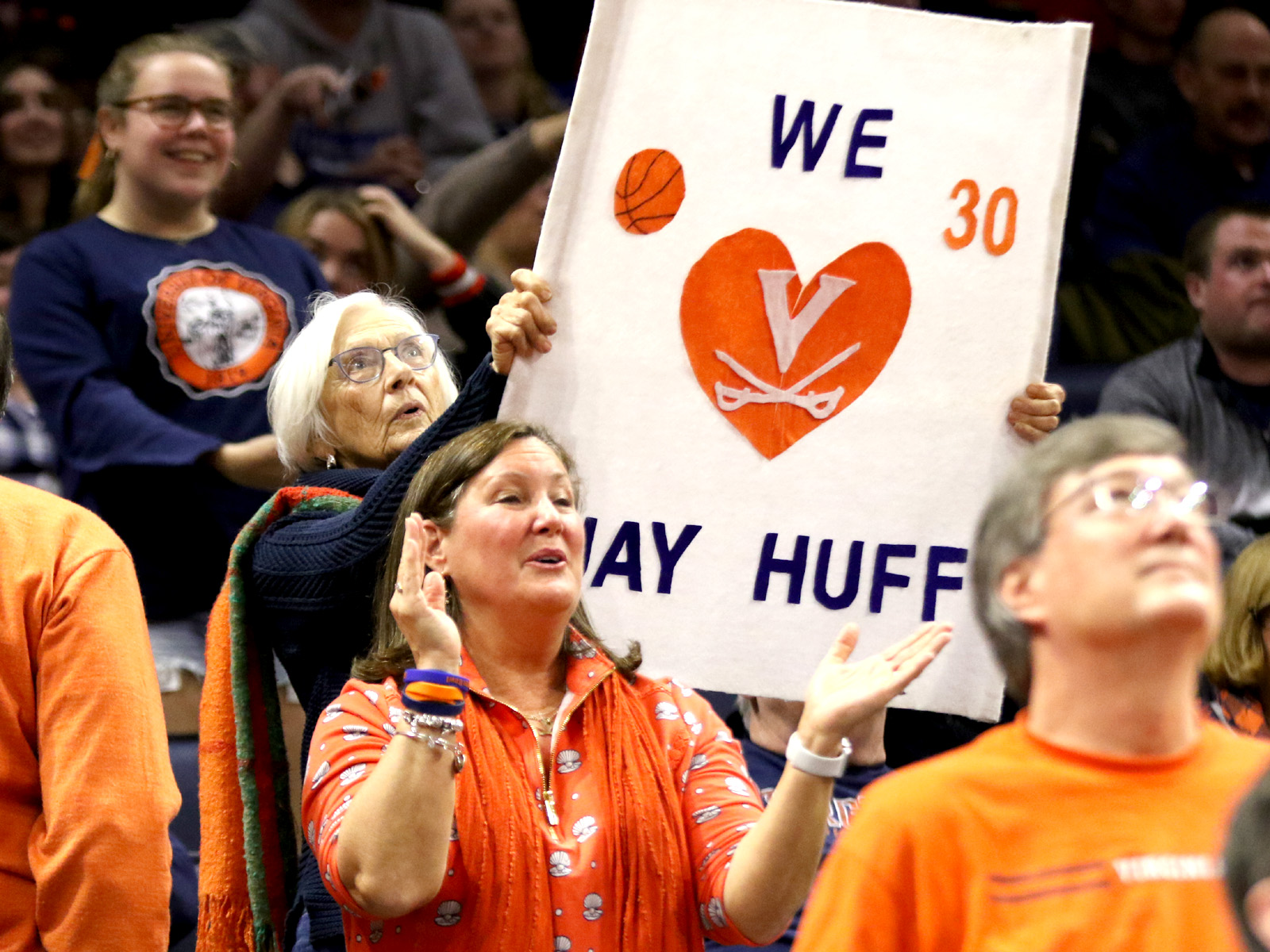 Rocking a jersey for the Wahoos. 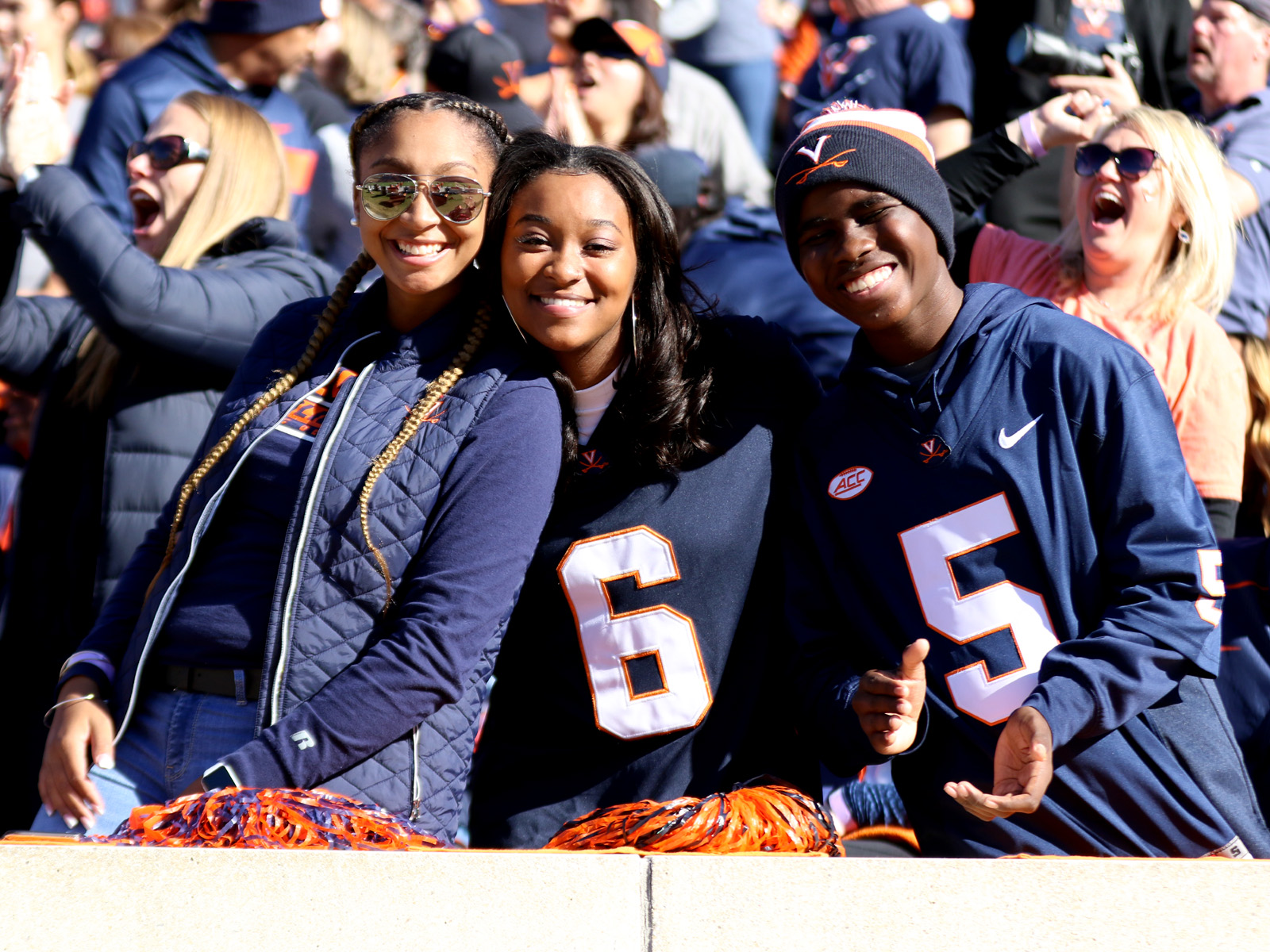 Joey Blount is one of the returning starters for an experienced Virginia defense in 2020.\ 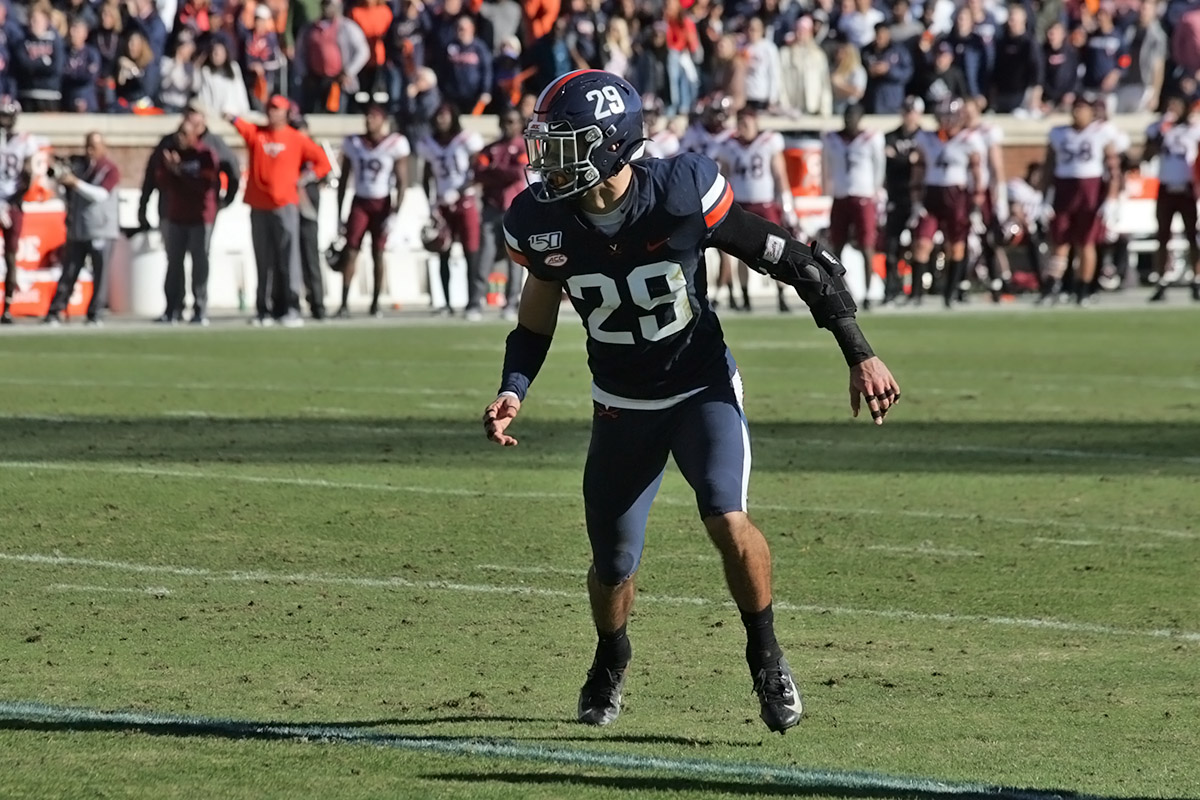