The Virginia football team is back home this weekend for a Saturday showdown against NC State at high noon. Lately, playing at Scott Stadium has been a good thing for the Wahoos.

The Cavaliers have put together the program’s longest home winning streak in nearly 30 years with 9 straight victories at Scott Stadium. That matches a nine-game string of wins that ended in 1992. The program’s modern record for win streaks is 12 games from 1950 to 1952 and 1988 to 1990.

These current Hoos have won 13 of their last 14 at Scott Stadium. In the weekly message board poll, UVA fans believe the team will extend the streak by another game. The average score picked has the Wahoos winning 31.5 to 20.1. That 11-point margin is higher than the spread, which this thread said is creeping down later in the week. The game preview article pegged the score on average as 35-25 Cavalier win.

Beyond the score predictions for this weekend, a couple of interesting threads on starting quarterback Brennan Armstrong also popped up this week. This thread by poster ThatDadgumBiscuit points out that Armstrong leads the ACC in total offense per game, while this thread by poster KemHOOsabe looked at the half-ending drive at Clemson as a moment that may define the season since the coaches had faith in Armstrong to keep attacking and that led to a touchdown. Greg’s Grades this week noted that Armstrong finished with a career-high 270 yards passing at Clemson, joining Matt Blundin as the only UVA quarterbacks to throw for 200+ yards in each of their first two career starts.

Still, Armstrong’s slow starts at the beginning of games have been a topic in the media as well this week. Against Duke, Armstrong started 0-of-3 passing on the first two drives and ended up 6-13 in the first quarter. Against Clemson, he opened 1-of-9 passing until he finally connected on three consecutive throws early in the second quarter. The Cavaliers went scoreless in the first quarter of both games. Here’s a clip from TheSabre.com Podcast talking about the slow starts:

Virginia wants to start more quickly and it’s being emphasized in practice – Robert Anae was even showing urgency on a video call with reporters this week. #UVA #wahoowa #GoHoos Listen to the full podcast on Anchor, Spotify, Apple, etc. or embedded here: https://t.co/biZDxp96vB pic.twitter.com/JCRn7s08xt

The Hoos are addressing it, but UVA coach Bronco Mendenhall said it might take time for Armstrong to really settle in quickly in games.

“I think that’s just part of maturing and growing,” Mendenhall said. “It’s hard to even remember that’s how he started because he just was so competitive and did such a nice job down the stretch. I think that is going to be part of managing each team when we play them, the new looks they give, just calming down. And, yeah, we’ve made a clear intent to have manageable throws that he likes to begin with. But just going to take time, I think.”

While Armstrong and the Cavaliers keep working on that, let’s get you started quickly on the weekend with TheSabre.com’s Fan Friday series. 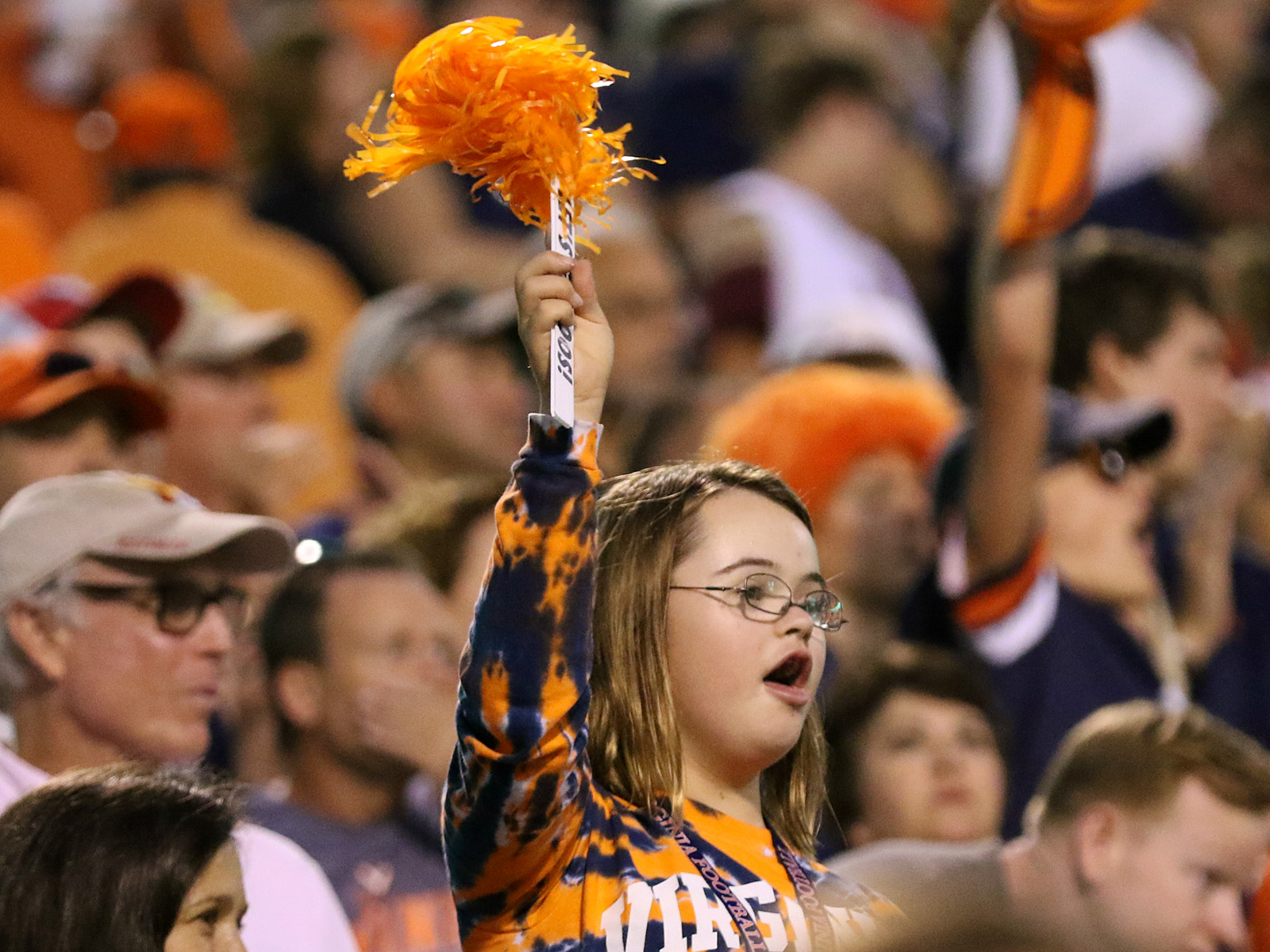 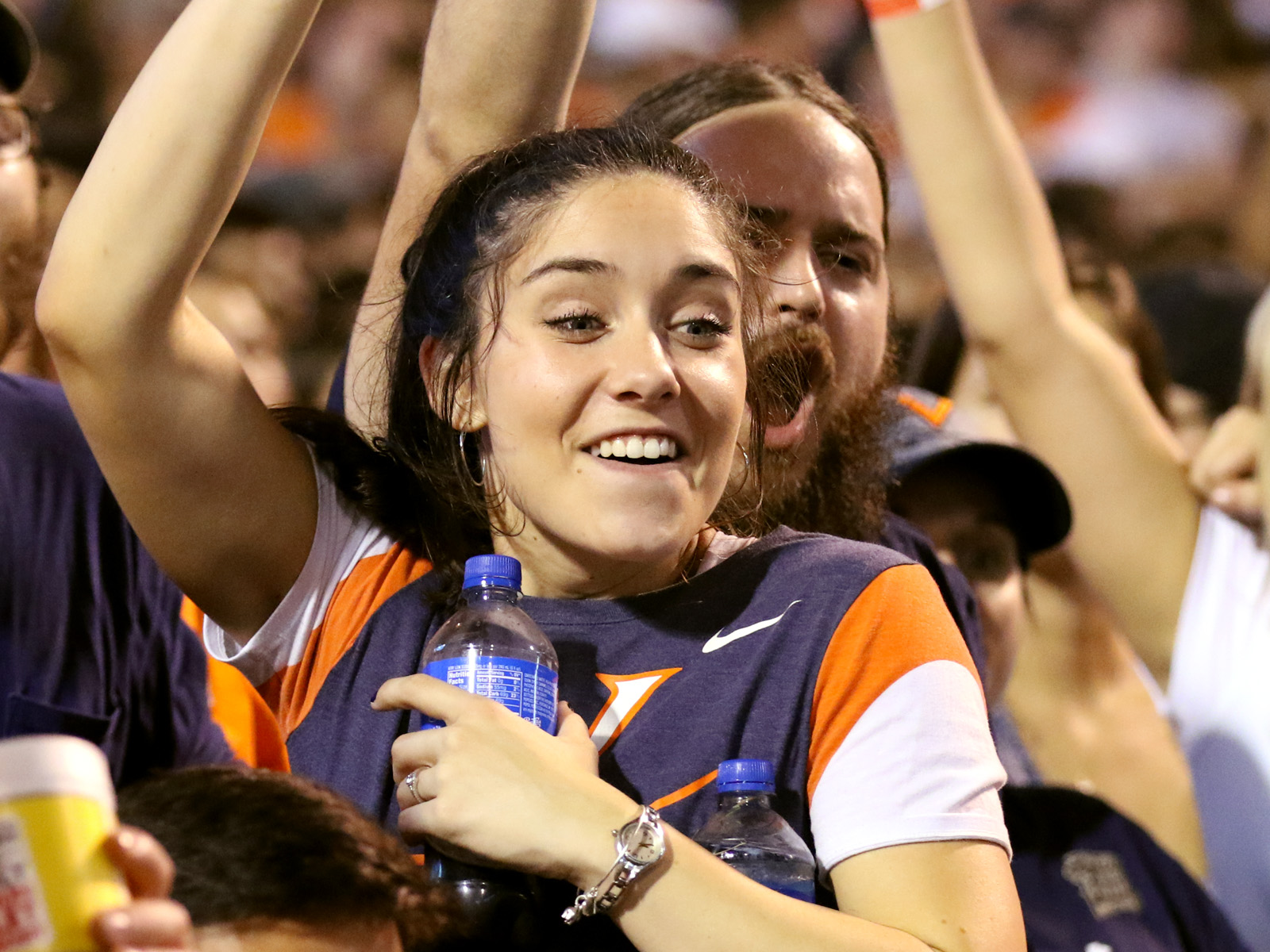 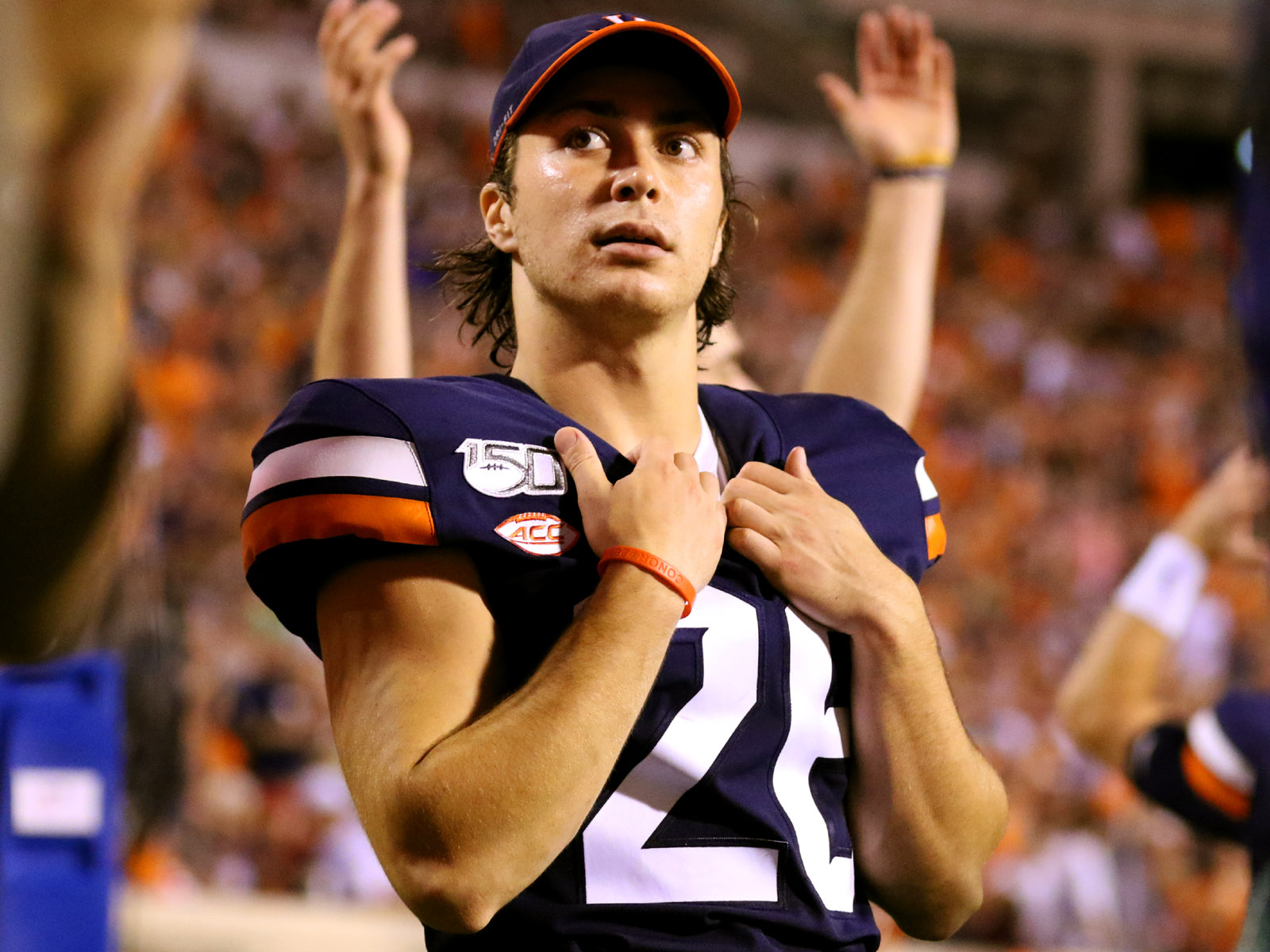