With the Virginia men’s basketball team out of the NCAA Tournament, fans have turned their thoughts to the past and future when it comes to UVA athletics.

For the past, there were two interesting threads on the football and basketball boards this week that fell into the “all-time rankings” category. The threads brought up names like Patrick Jeffers, Patrick Kerney, Malcolm Brogdon, and De’Andre Hunter. Check out the two thread links below? Who would you put in the conversation?

As for the future, the football team retakes the headlines with postseason play winding down until the end of spring and delayed fall sports. Several Cavaliers showed their skills at UVA pro day this week and spring practices start up next week. The dates for the spring football practices fall on Tuesday, Thursdays, and Saturdays.

What else is on the minds of Hoo fans? Share on the message boards! 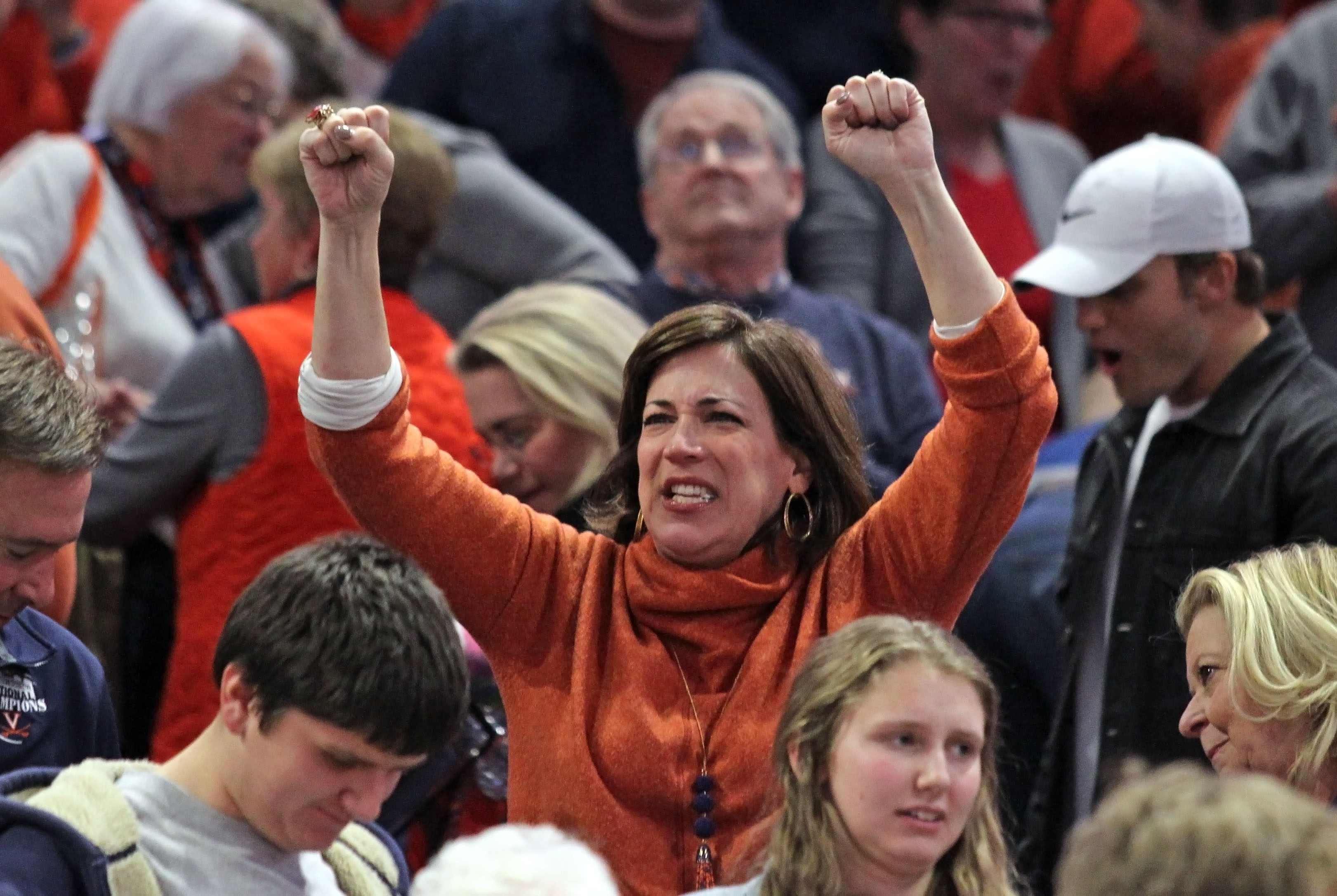 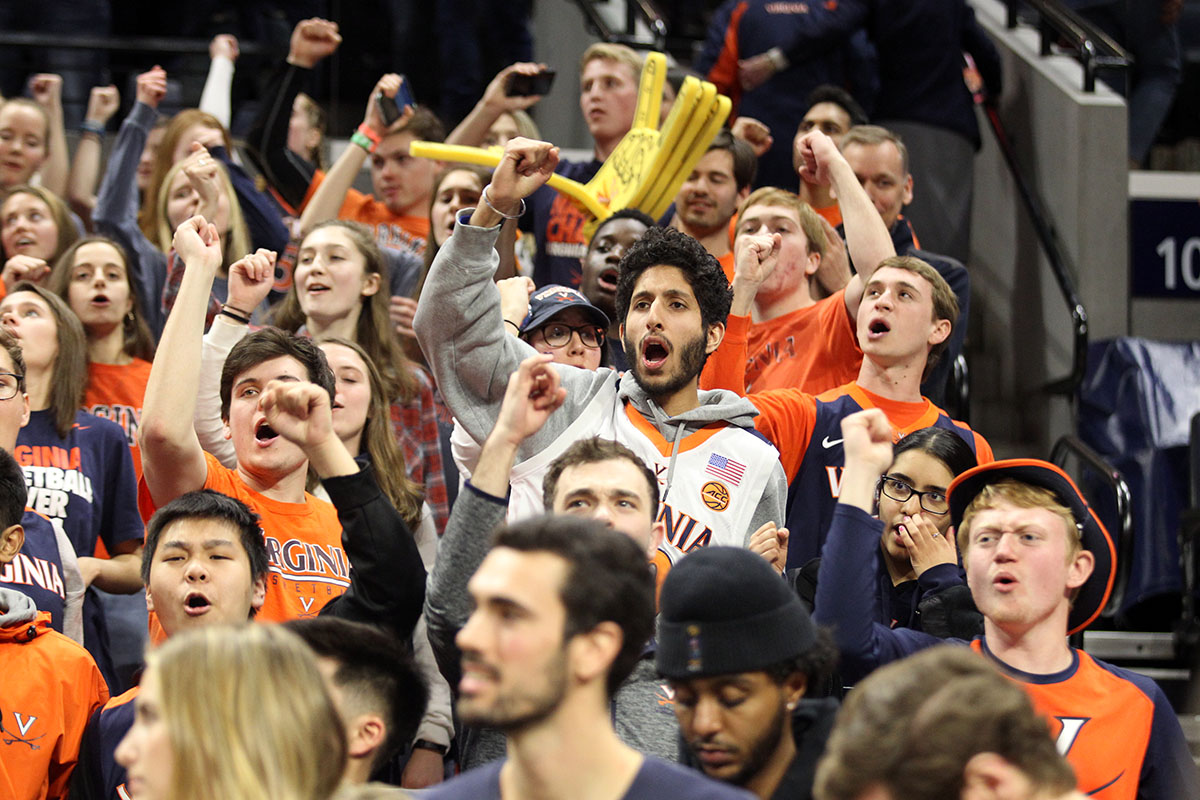 Best wishes to Casey Morsell, who announced his decision to enter the transfer portal this week after two years at Virginia. 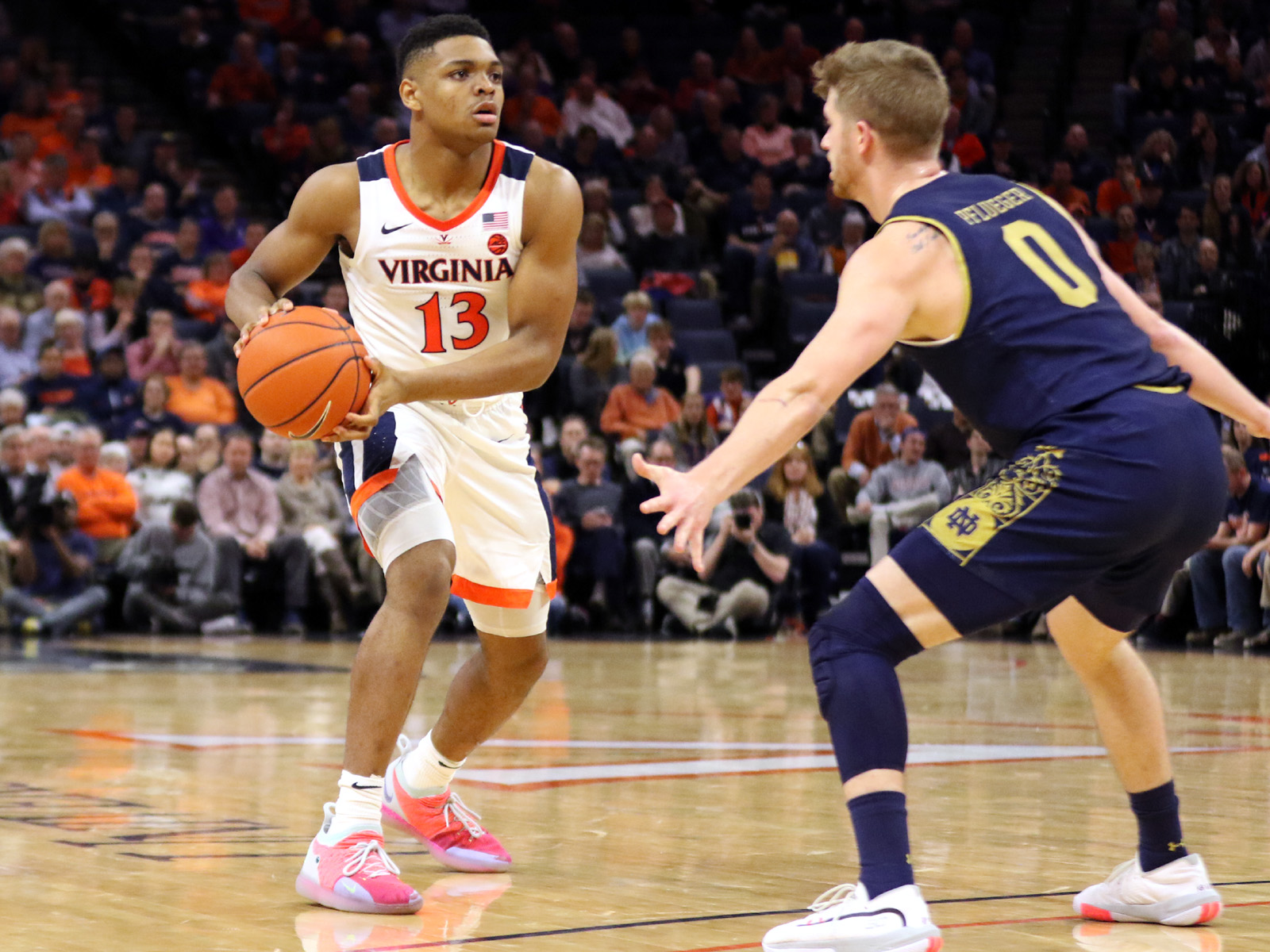