The calendar flipped to June this week and Virginia fans celebrated the latest team national title while looking ahead to football and basketball season. That generated some interesting threads on the message boards among Sabre fans so here are some of the hot topics with summer closing in.

Starting on the title front, the UVA men’s lacrosse team added the 29th National Championship to the school total with its win Monday in a thrilling game with Maryland. The 17-16 victory included a save by Cavalier goalie Alex Rode in the final 10 seconds to seal the win. That was part of an intense fourth quarter labeled an “instant classic” by observers. You can watch it below.

Obviously, the men’s lacrosse message board was hopping with the Hoos’ second title in a row. Here are couple of interesting threads following the win.

Virginia fans continue to be excited about the upcoming football and basketball seasons too. There were several interesting threads that popped up on the boards this week. The football threads are first followed by the basketball threads.

With those hot topics still creating conversation, let’s check out the rest of the Fan Friday feature.

UVA announced that Scott Stadium will return to full capacity this fall. 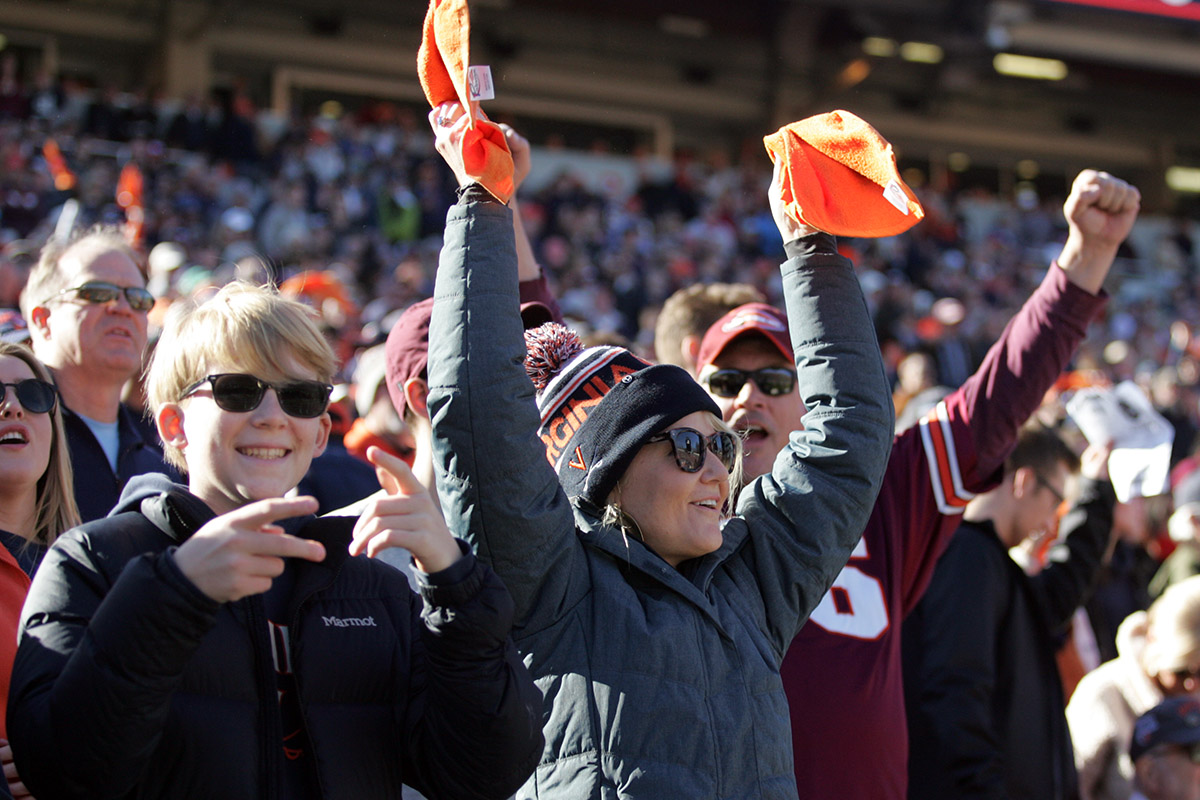 That feeling when the Hoos win! 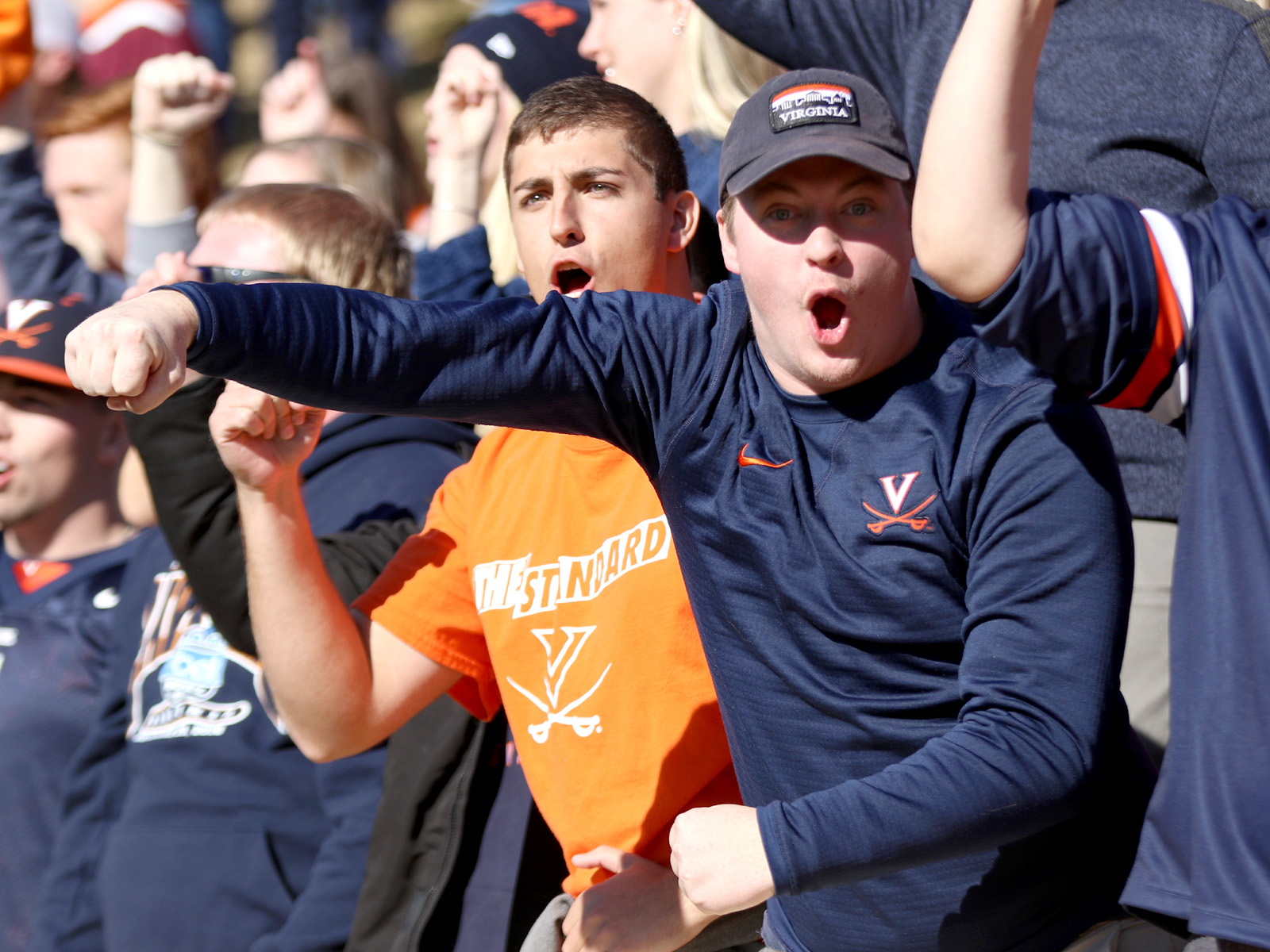 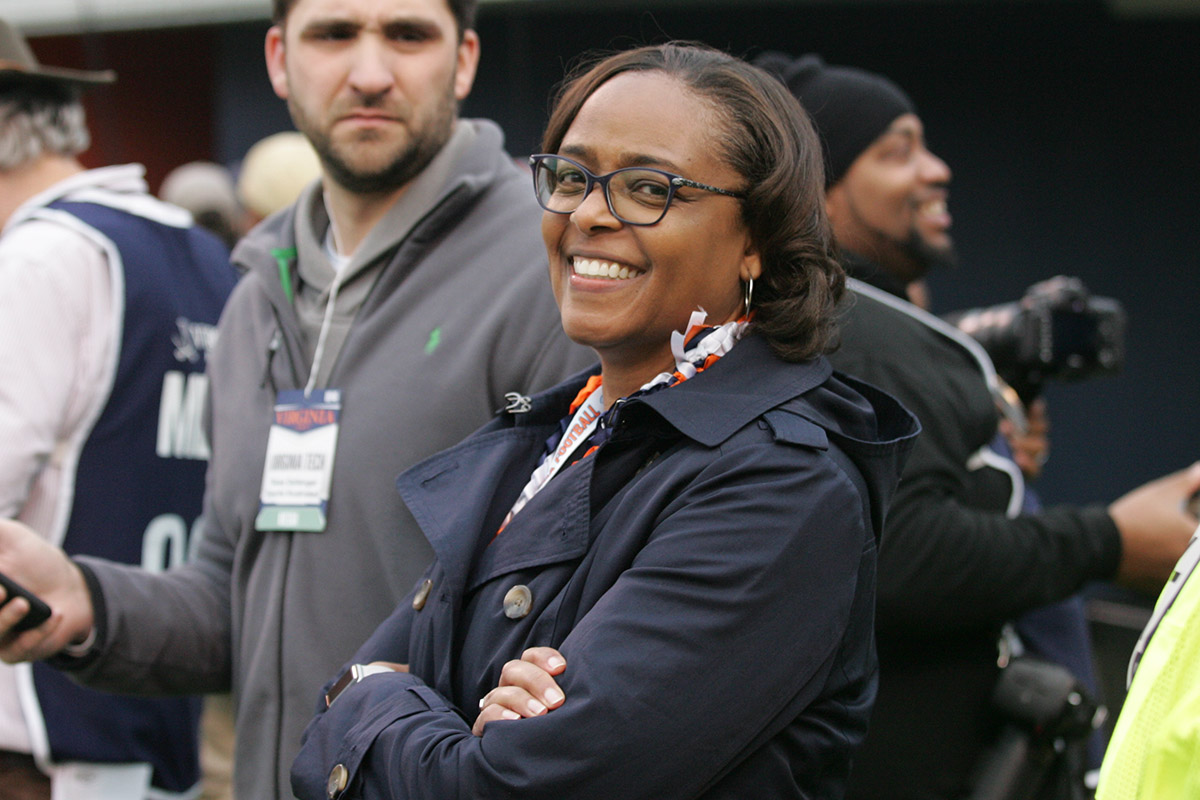