Not all action in college sports takes place on fields, courts, tracks, decks, or courses. There are always things happening away from the playing surface of choice. The NCAA rules committees were in the headlines this week and fans noticed some of the conversations.

Virginia fans reacted to some of the updates this week.

On the college football front, two of the bigger news items surrounded the 25 counter limit and conference divisions. The NCAA D1 Council could be waive the counter rule later this month. That provision prevents schools from bringing in more than 25 players in one year. If the waiver passes, schools could bring in as many players as they want as long as they do not go over the 85 scholarship limit at any one time. Read more about it from FootballScoop.com.

For the other news, a proposal from the NCAA Oversight Committee would allow leagues to play without divisions and still hold conference championship games. That would allow conferences to pair their two best teams in league title games. This CBS Sports article discusses how that could impact the Big 12. UVA fans hit TheSabre.com football message board to look at it from an ACC perspective. Check it out.

Another football rule discussion got some press in Alabama where Chase Goodbread of The Tuscaloosa News panned the NCAA Football Rules Committee for fake injury situations. Schools will be able to file a post-game complaint of a faked injury to the national coordinator of officials. Other approved rule changes included a targeting rule appeal (where the penalty of sitting the first half of the next game could be overturned), a blocking below the waist update (only by linemen and stationary backs inside the tackle box), a defensive holding update (will always be an automatic first down), and a fake slide guide (if a ball carrier simulates a feet-first slide, the runner is down at that spot).

On the college basketball front, some rule change proposals are being discussed. The rules committee is considering a Class B technical foul without warning to players who fake being fouled. The goal is to address flopping, including the head bob by dribblers. There is also discussion around experimental technology rules (allowing teams to view live or pre-loaded video on their bench during the game if conferences submit a waiver request) and media timeouts (conferences can experiment with using 5 media timeouts instead of 4).

The latter proposal on media timeouts sparked a long conversation on the basketball message board. Let’s just say, fans are not a fan.

One more off-court discussion received plenty of chatter this week too. Sports Illustrated reported in this article that college leaders are pushing for stricter enforcement of NIL (Name, Image, and Likeness) rules. This includes some athletic directors wanting more investigations and sanctions around recruiting violations where some boosters strike deals with players prior to them signing with the new school. There are two lengthy UVA fan threads on the topic here and here.

And with those topics still up for conversation, let’s look at the weekly Fan Friday picks!

Happy Mother’s Day to all the Hoo fans out there! 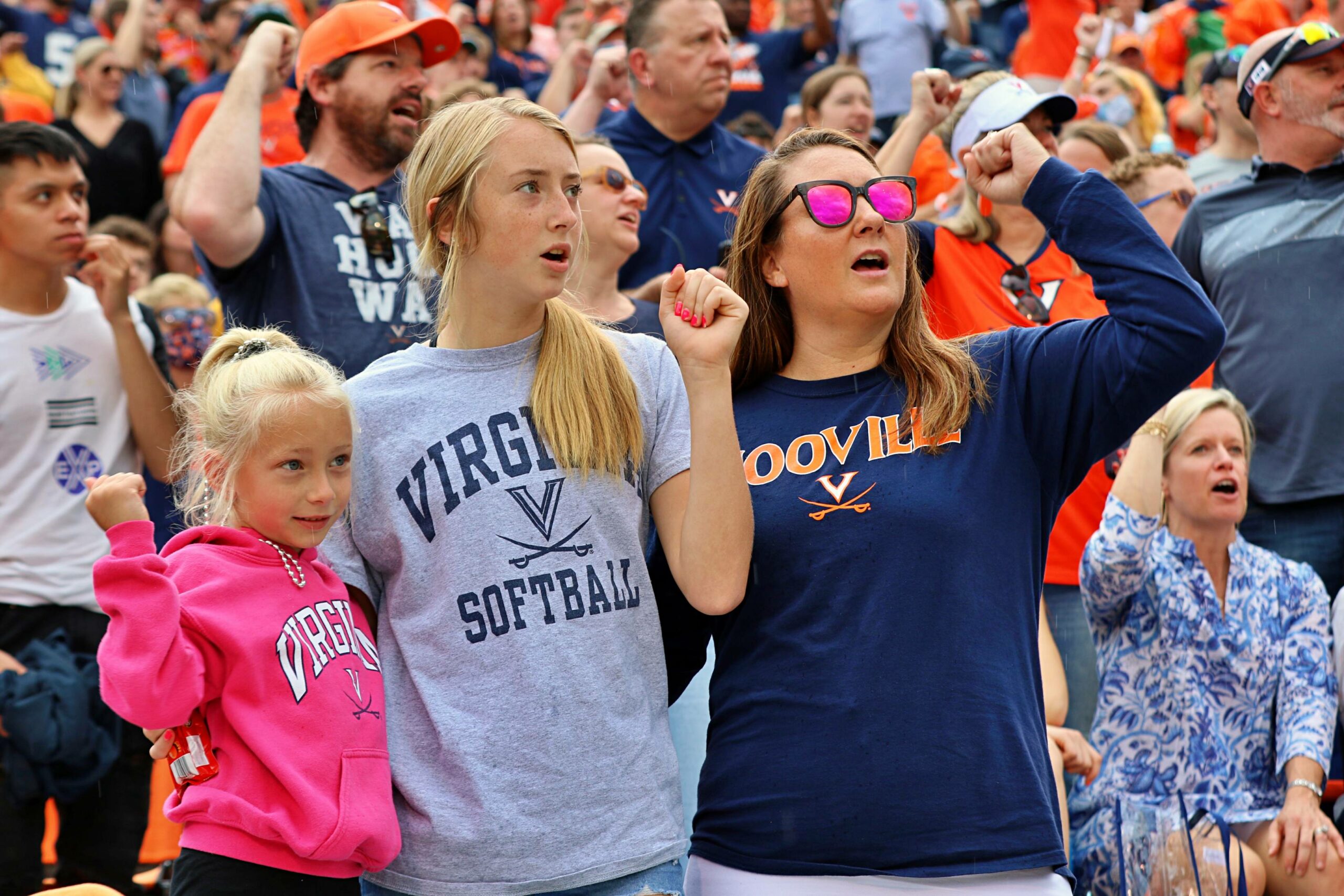 Smile if you love the Hoos. 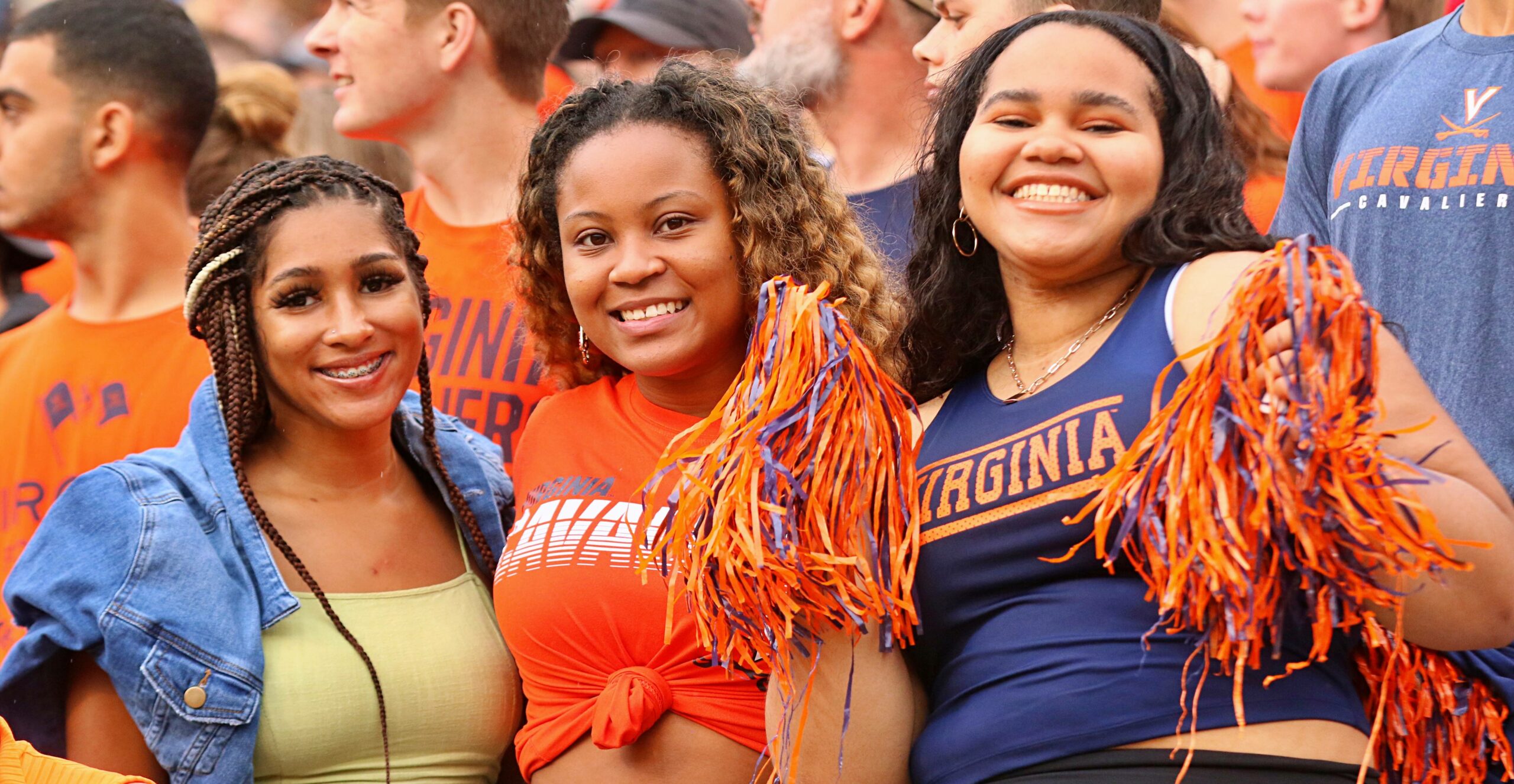 Chris Newell puts down a bunt. The Hoos have put up 34 wins so far this season. 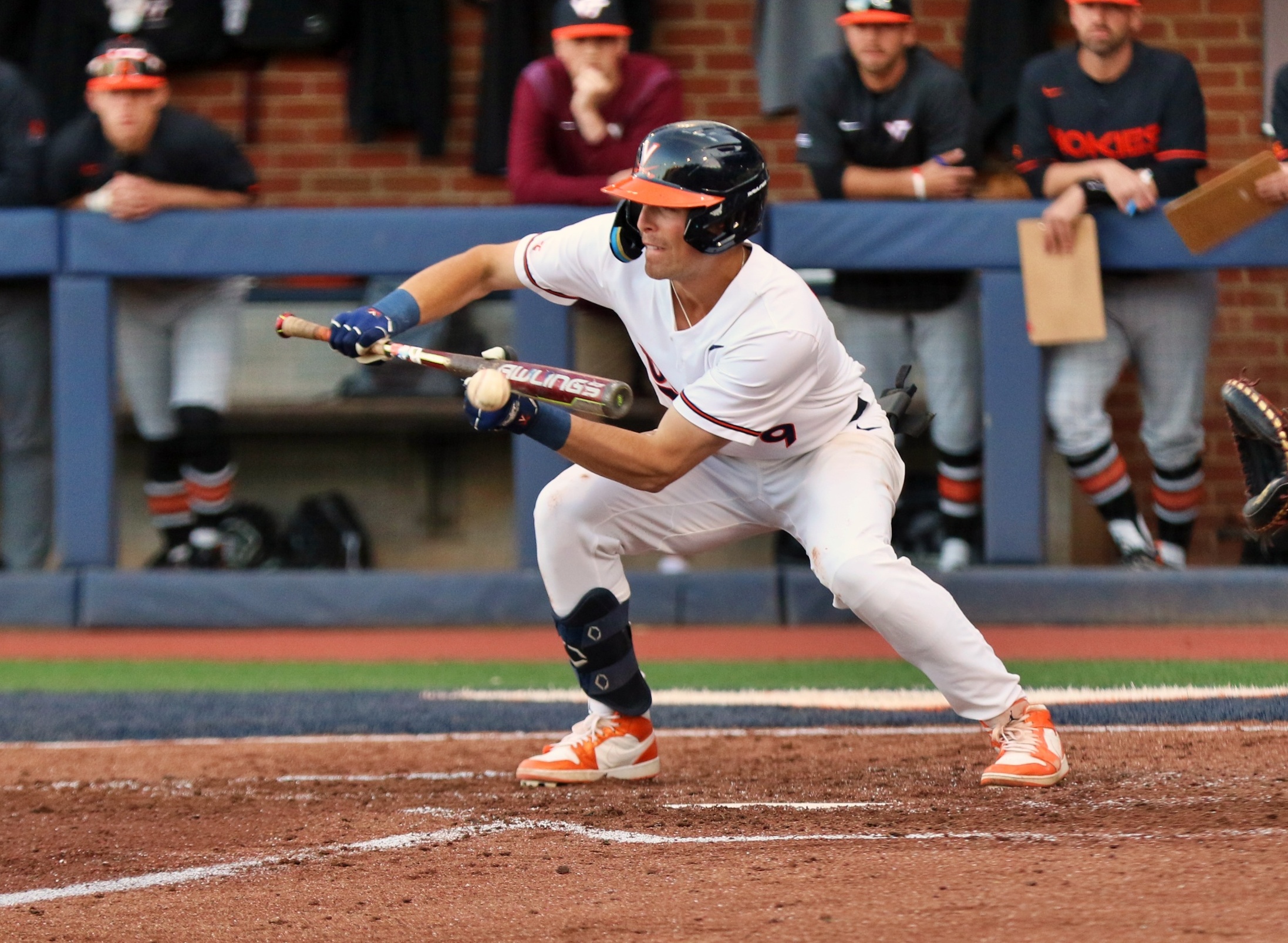