During the offseason months for football and basketball, lists always seem to pop up to fill the time. Things like top 5 defensive ends in the ACC or way too early top 25 rankings are common.

Sports Illustrated’s Rick Gosselin published that type of article this week: The All-Time University of Virginia NFL Team. He named the top player at each position based on their pro success. Obviously, this list is a who’s who of Hoo lore in a lot of ways. Herman Moore, Matt Schaub, Chris Long, Heath Miller, and Tiki and Ronde Barber all made it for example.

Gosselin’s article only put in one player per position so certainly some fans will disagree with choices. Even if there’s 100% agreement, though, there are some good names that didn’t make the list. So for the Fan Friday feature, it seemed like a good idea to throw out a few more names as honorable mentions. Any others missing? Additions? Personal favorites? Share them on the message board or in the comments below!

With those picks out of the way, let’s look at the weekly fan selections. 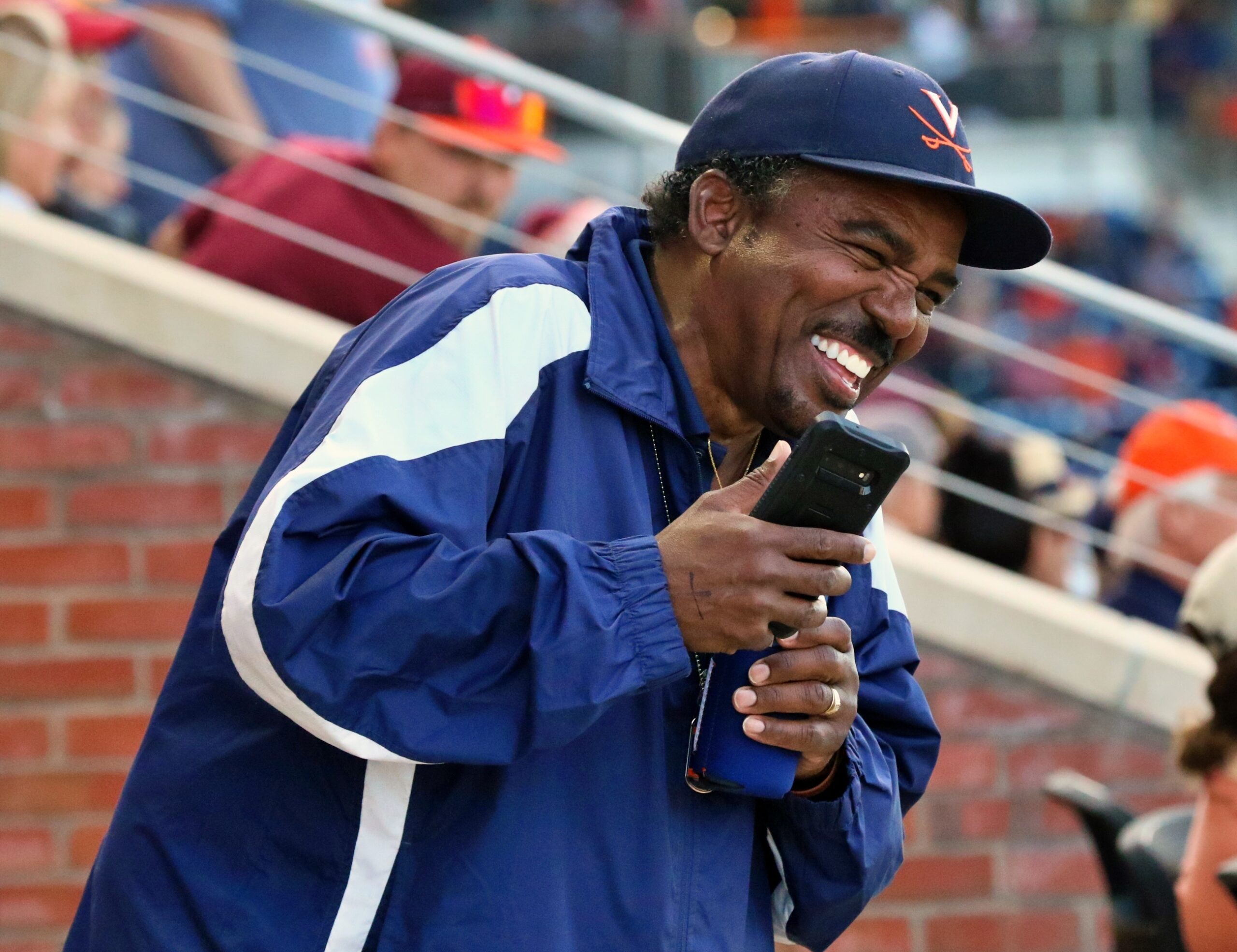 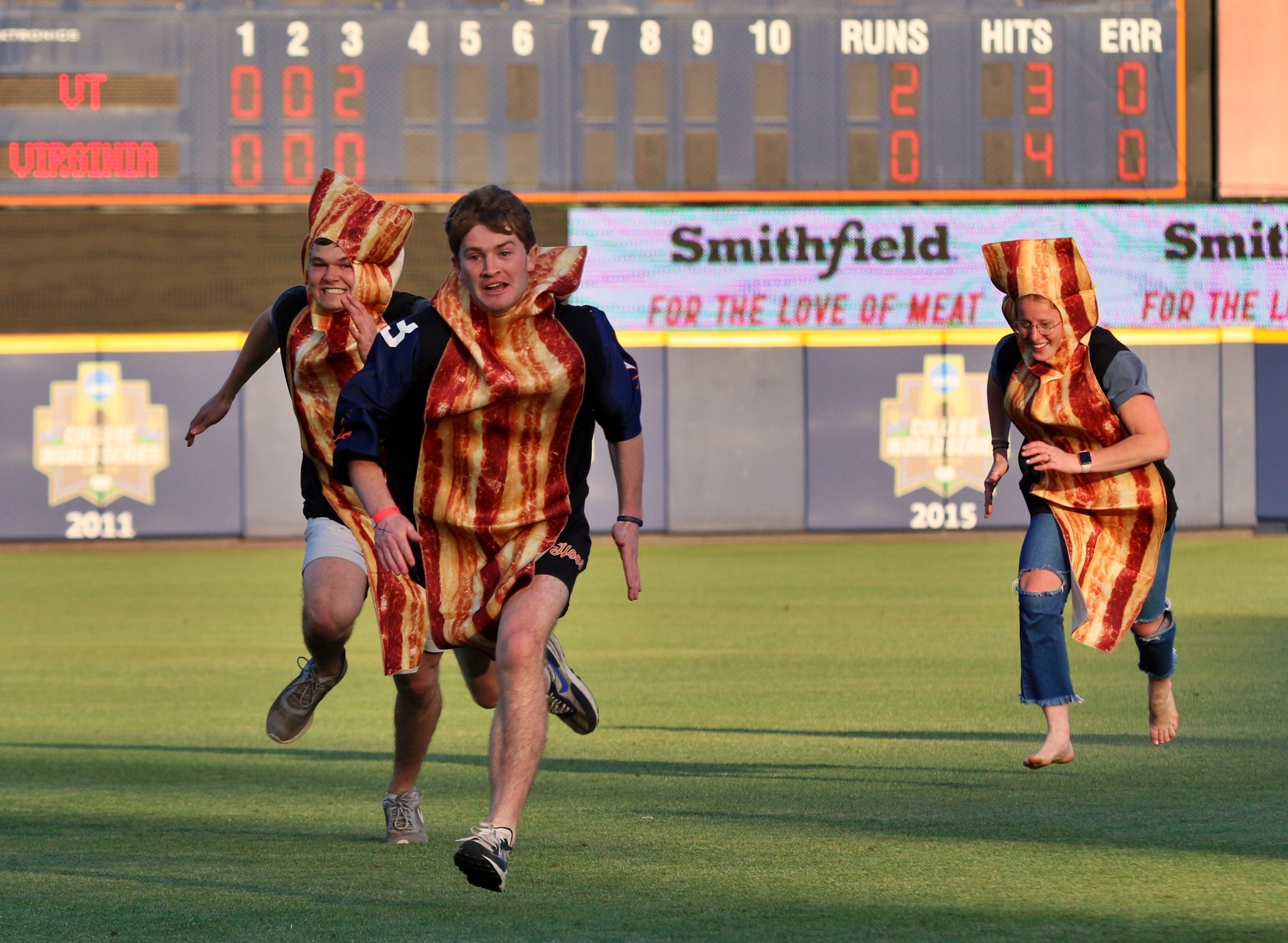 That feeling when you finish the semester. Joshua Rawlings takes the field at the Hoos’ Spring Game. 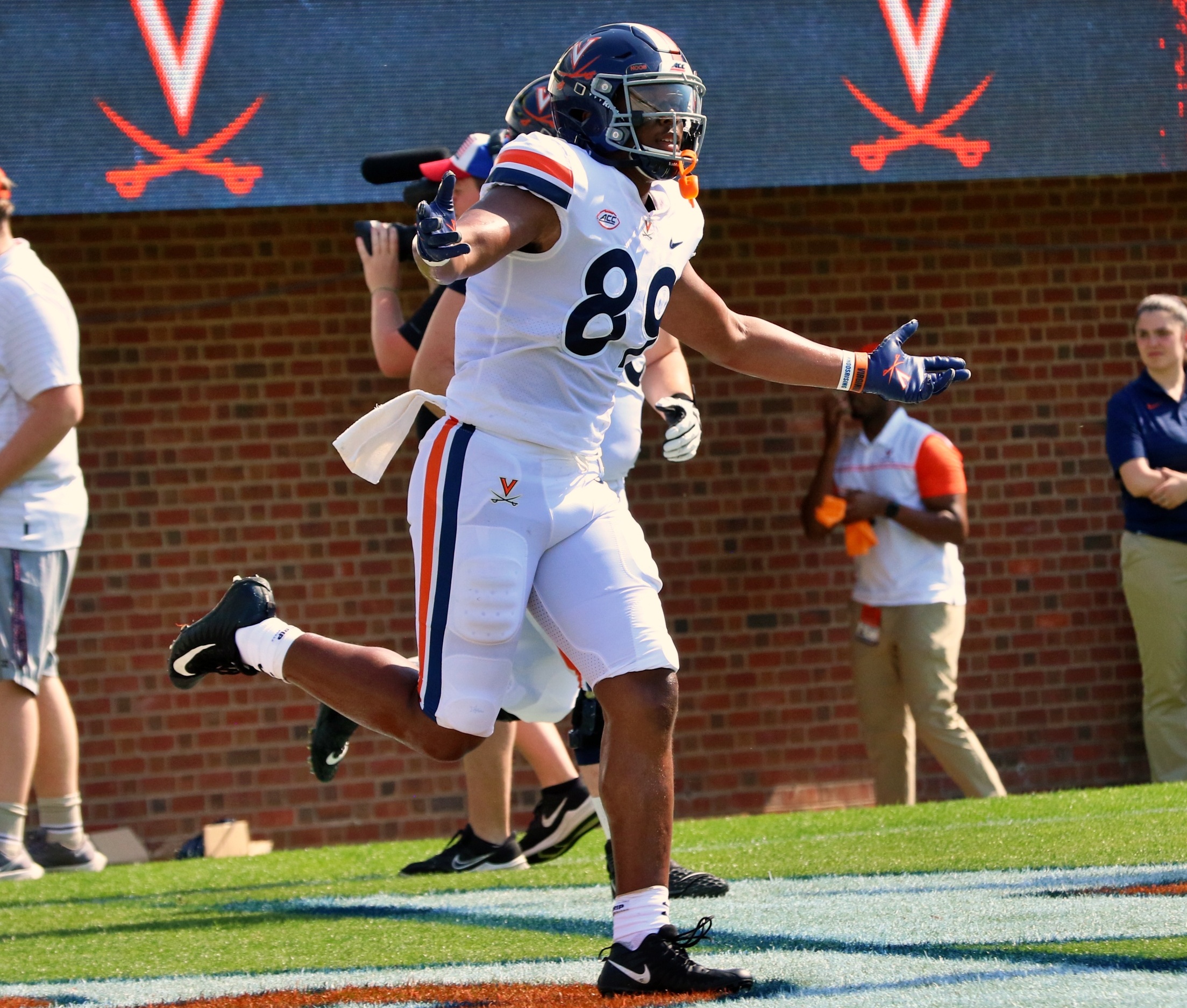