The Virginia Athletics Department held the groundbreaking ceremony for a new Football Operations Center on Thursday. The 90,000-square foot building is expected to open for use in 2024.

That appropriately captures the mood in general around the ceremony. Both current and former players had notable smiles, while Cavalier coach Tony Elliott had a little bit of pep in his step. He said it was a cause for joy and celebration.

Hoo fans have started to share their thoughts on the moment too. There are threads here and here where you can read and share thoughts. Here’s a quick glance at some comments on the boards: 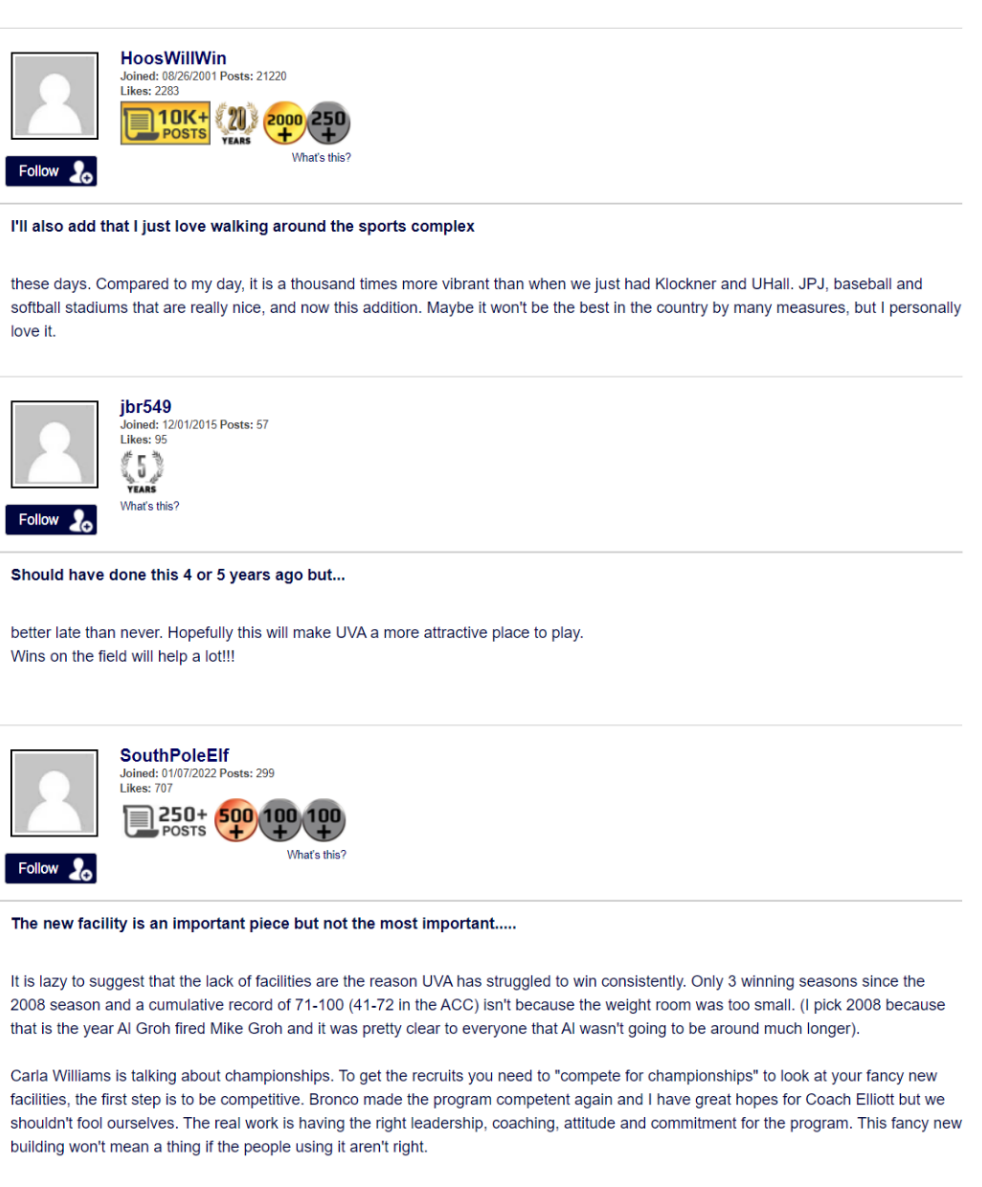 Of course, that’s not the only fall sport for Virginia. As part of UVA Women In Sports Thursdays that The Sabre launched on Instagram in collaboration with alum Doria Martingayle, this week’s poll question focused on the women’s teams in action this fall. The volleyball schedule was released earlier this week and the Hoos open the season on August 26. The women’s soccer, women’s cross country, and field hockey schedules should be announced soon as well.

Here’s the poll question that we posted on Instagram. What’s your vote?

With that, let’s look at the weekly picks!

Any day at the ballpark is a good day for Hoo fans. 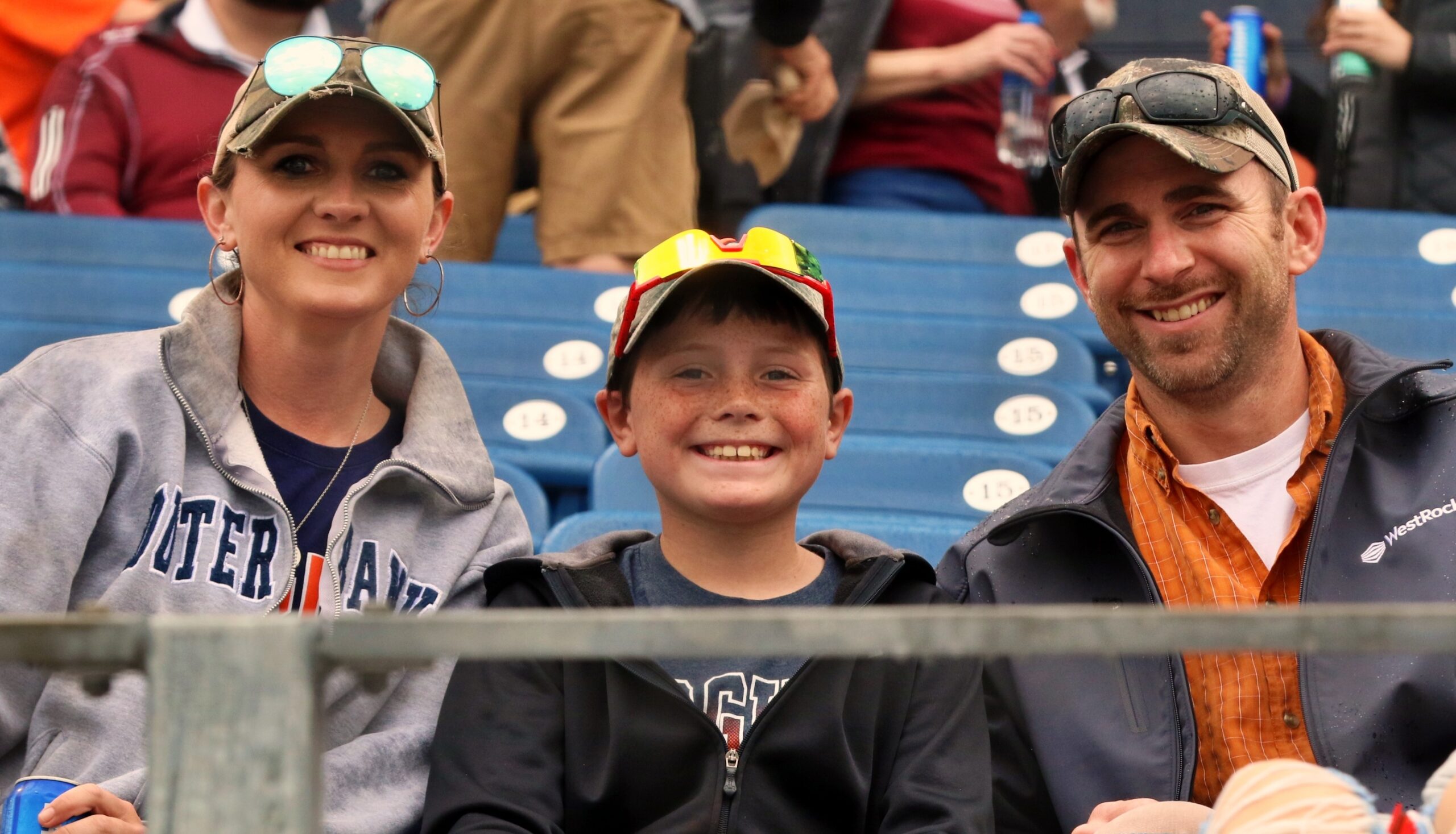 We want you to cheer on the Wahoos! 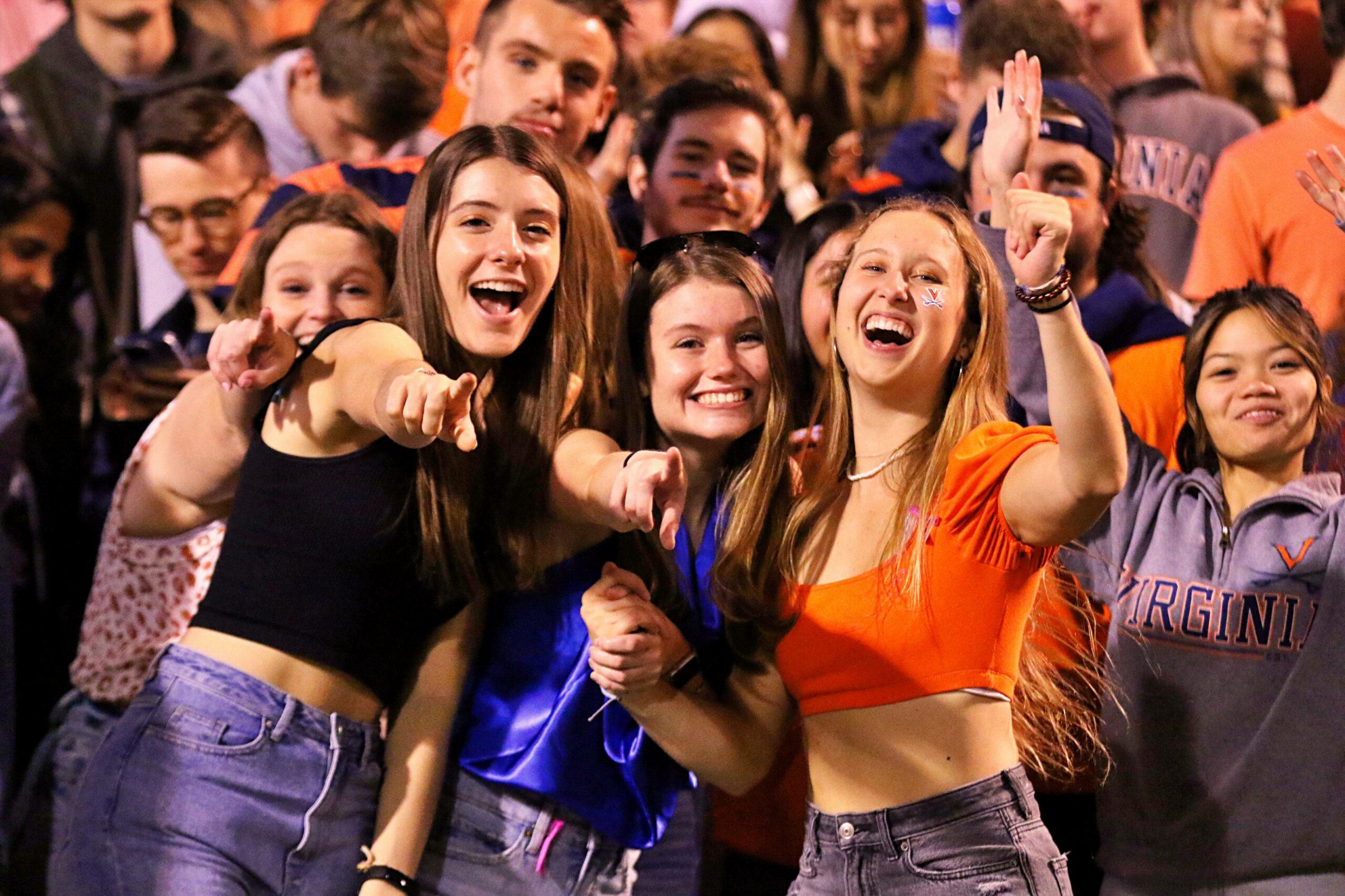 Paul Kosanovich, a graduate student pitcher in his fourth year at UVA, and the Hoos open NCAA Tournament play this weekend. 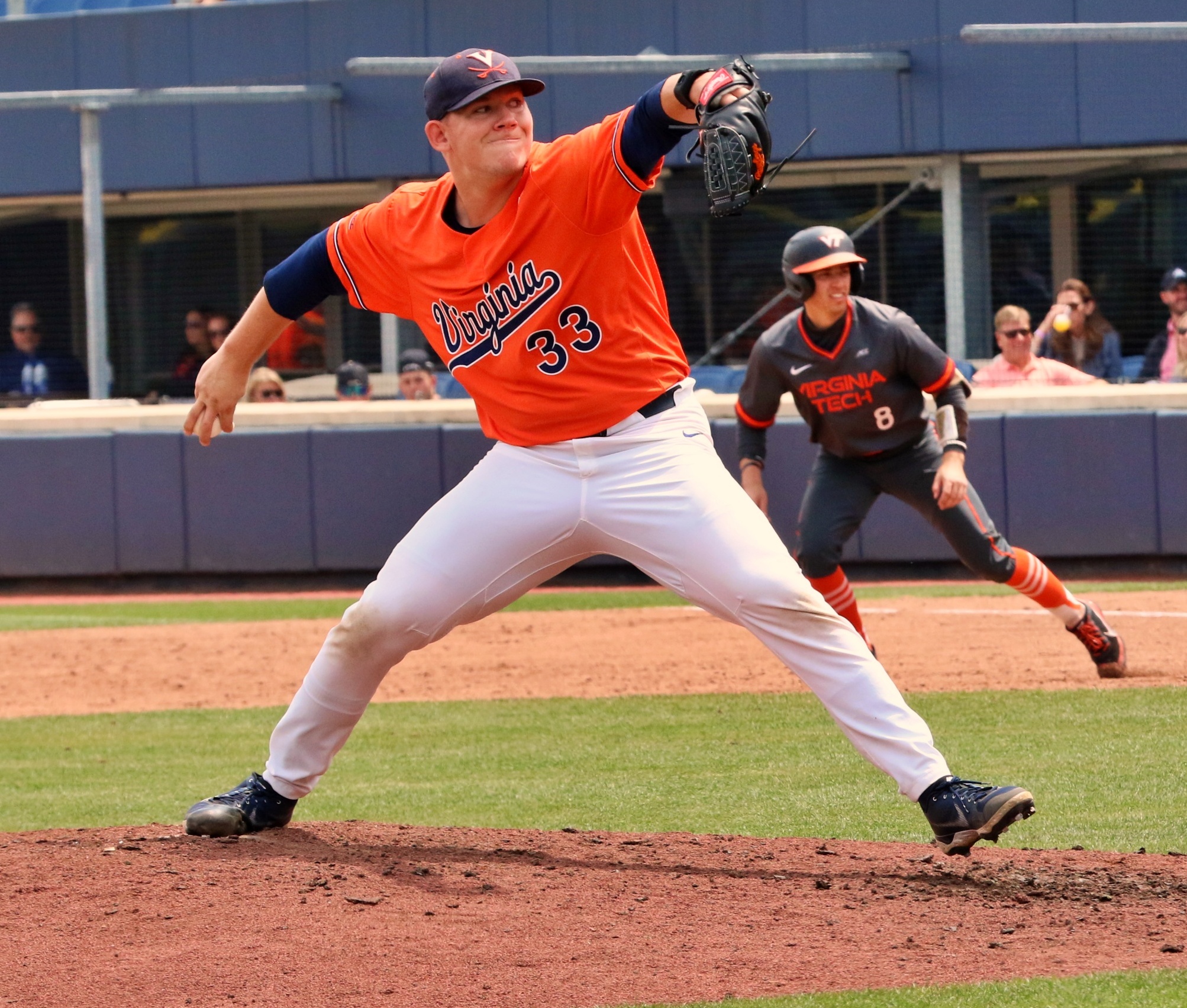