As the starting line for the 2020-2021 college sports year inches closer, Virginia and other schools are slowly preparing for the hopeful seasons ahead. While information around the coronavirus pandemic and how sports may function in that environment continues to be evaluated, these initial baby steps are getting things in order for the potential return of college sports.

For Wahoo fans specifically, that means some news released late this week has provided a few moments to think about the football and men’s basketball teams and their outlook for the upcoming year. There have been several threads on both boards along those lines.

For football, UVA announced its planned schedule for a return to Grounds and a preseason period leading up to the Georgia game. The season opener is scheduled for Monday, Sept. 7. With that date expected to start the season, Virginia provided this schedule for the football team’s preparations.

You can follow fan responses to that news in this thread on the Sabre football board.

Prior to that news, Cavalier football fans were already daydreaming about the potential season ahead this week. HoodatB asked for win-loss predictions for the schedule with a starting guess of 8 wins and 4 losses, while some others chimed in with their guesses from there. That thread is here. In another thread, poster FirstFan threw out a poll question asking for the predicted point spread for the Georgia-Virginia game. The thread starter suggested +17 (Georgia favored) and others posted from there. That thread is here.

While basketball season is still a longer wait, Virginia fans will talk about the Tony Bennett program any time. UVA released a roster update this week to help fuel that fire. The biggest information surrounded the incoming freshmen, who have picked their freshmen numbers. Jabri Abdur-Rahim, listed at 6’7” and 207 pounds, grabbed No. 1. Reece Beekman, listed at 6’3” and 168 pounds, took No. 2. Carson McCorkle, listed at 6’3” and 177 pounds, selected No. 33. Rice transfer Trey Murphy III is also on the new roster with No. 25 – he’s listed at 6’9” and 205 pounds. A thread about the roster updates can be found here.

That’s not the only basketball thread looking ahead to the new season, though. Hoos1&1 started this thread noting that Sports Illustrated liked the Hoos in a recent article.

In other words, Virginia fans would love to see the Hoos in action this year and this provides some hope on that front. Now let’s move on to the rest of TheSabre.com’s Fan Friday! 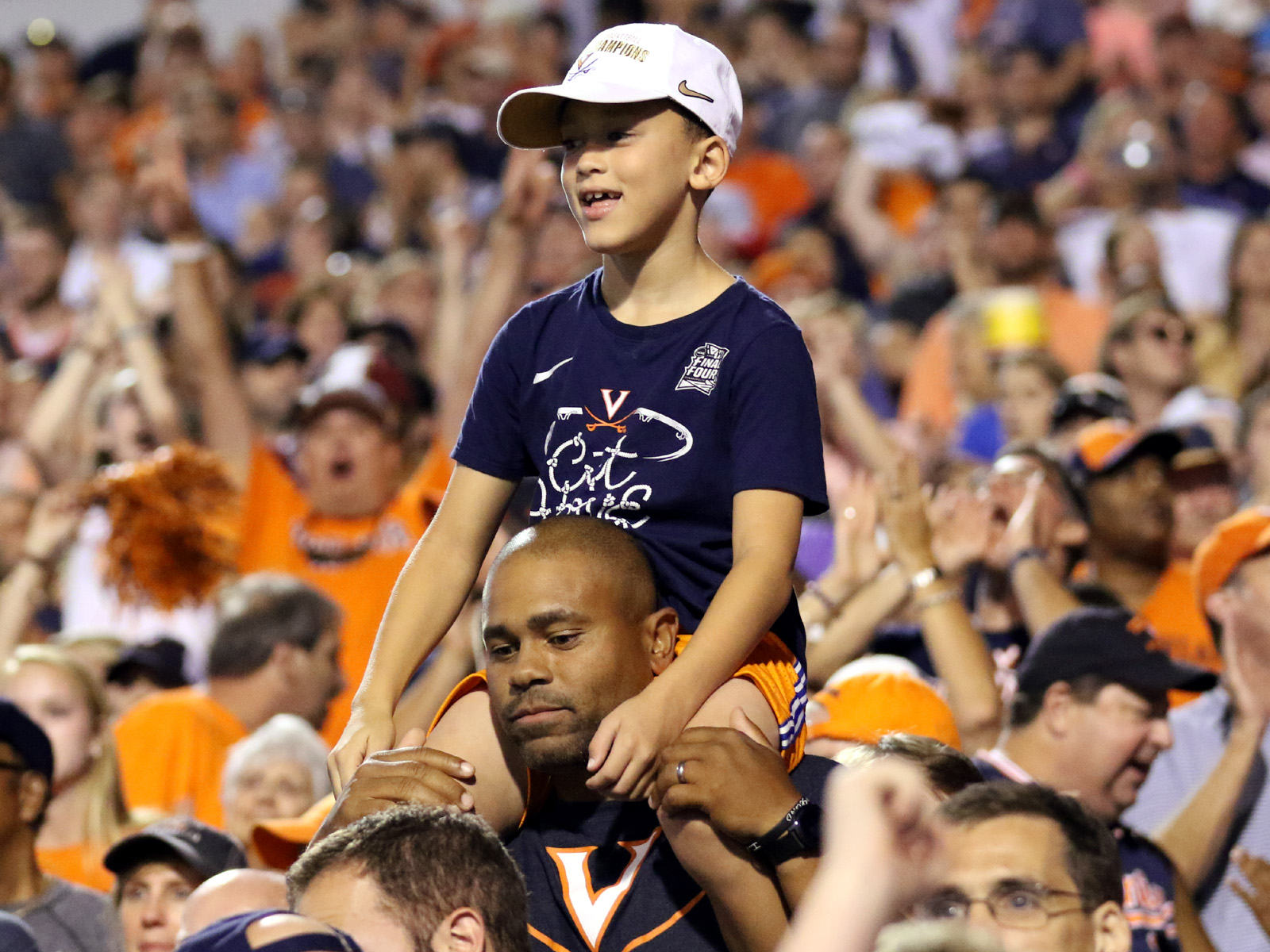 Loving some time at the John Paul Jones Arena. 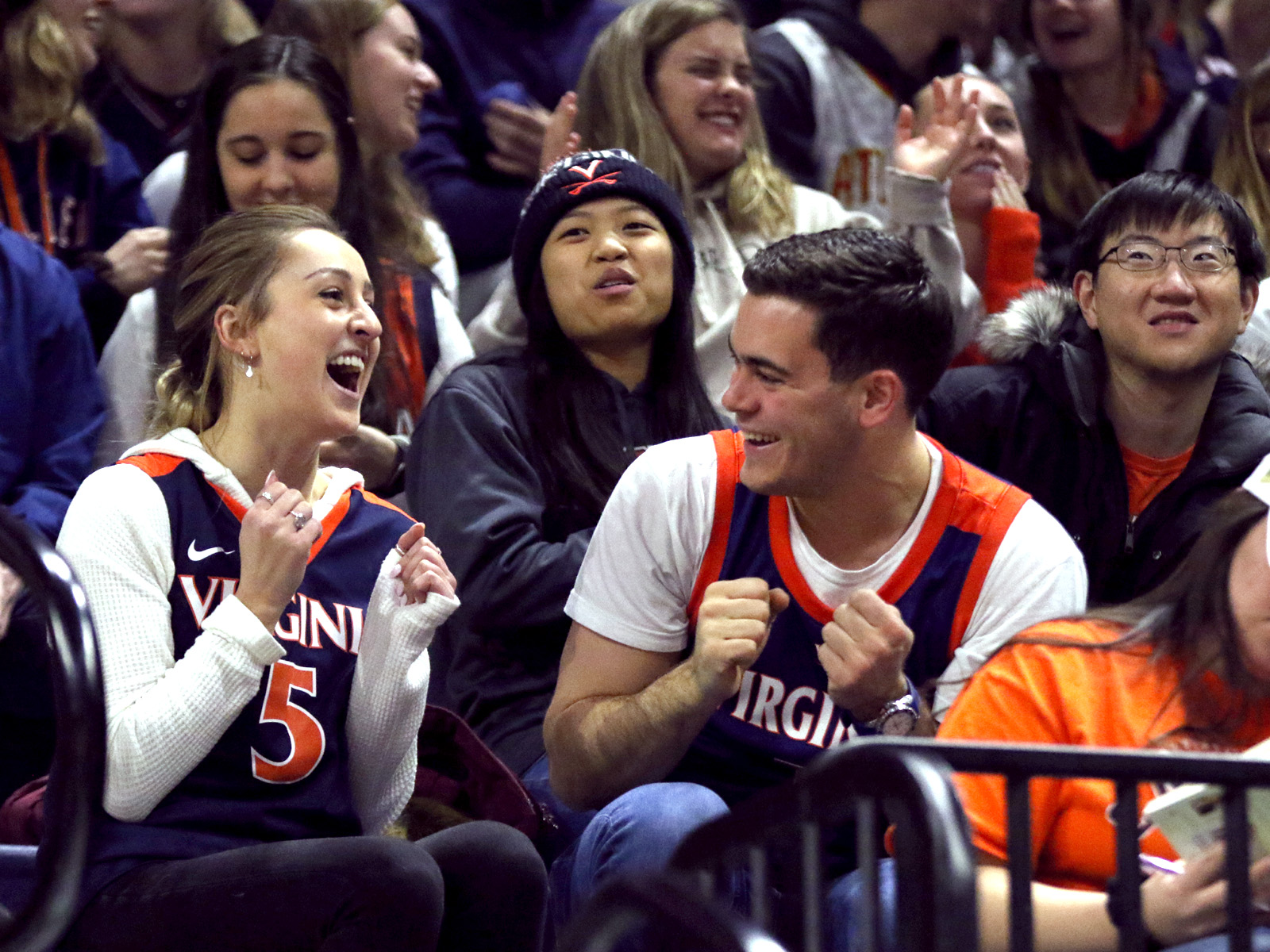 Noah Taylor finished strong last year and could be in line for a big season. 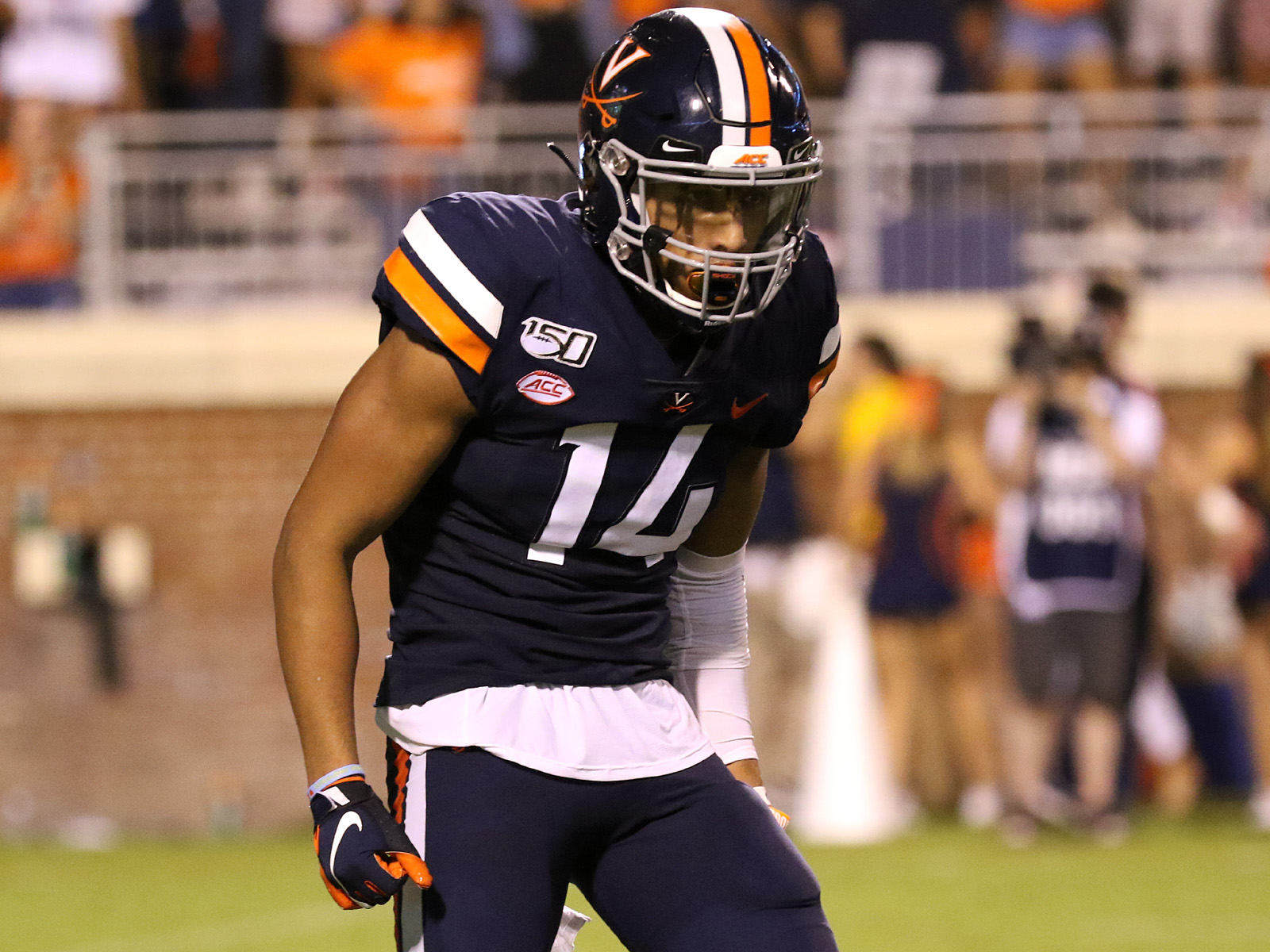