The Virginia football team stumbled on the road at North Carolina last week to fall to 2-1 on the season and 0-1 in the ACC. The Hoos are back in action Friday night to face Wake Forest in an important game to stay relevant in the early season Coastal Division standings.

If UVA were to fall to 2-2 with two road games up next on the schedule, the potential for a 2-4 start suddenly looks daunting and the winds would be fully removed from the sails after two convincing wins to open the season. The Demon Deacons will not be an easy out either as they’ve started the year 3-0 with a trio of home victories to their credit.

The good news for the Cavaliers is that they’re back at Scott Stadium this week where they’ve been tough in recent seasons. They are 14-1 at home since the start of the 2019 season. That includes six straight home wins. This game is a Friday Night lights game too and the Wahoos have eight straight home wins under the lights. They’re 8-1 overall in home night games in the Bronco Mendenhall era.

Certainly, the Virginia fans have played a big role in that. The student section was jumping for the season-opening night game even though it was against overmatched William & Mary. Recent night kickoffs in conference play included the 2019 Florida State game where there was plenty of juice in the stadium as well.

What do you think? Will the fans help lift the team in this Friday night tilt with Wake? Share your thoughts in the comments below or on the message boards. Get ready for kickoff with the weekly fan selections below. 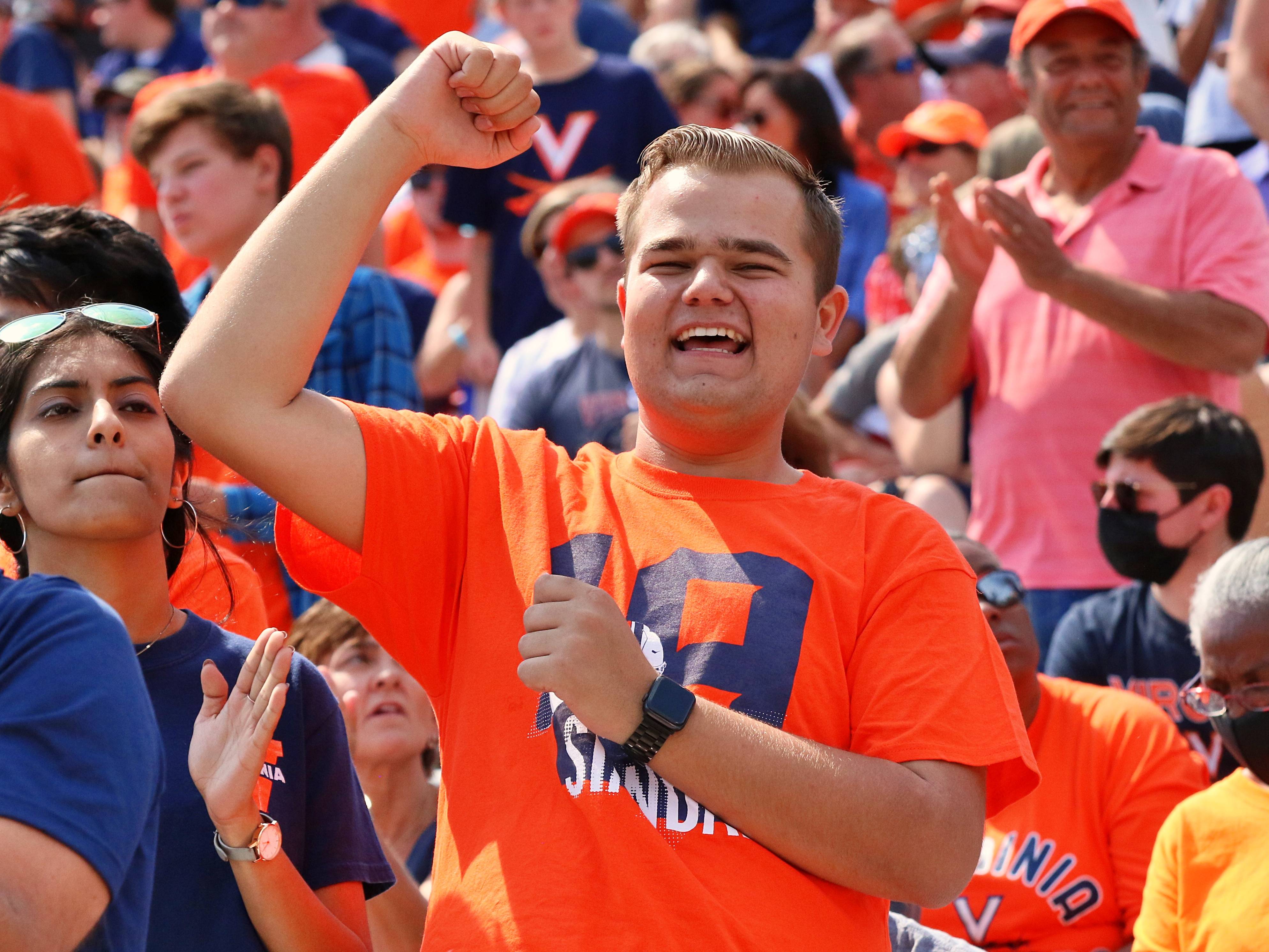 Here’s hoping the student section is ready to work for a Friday night game! 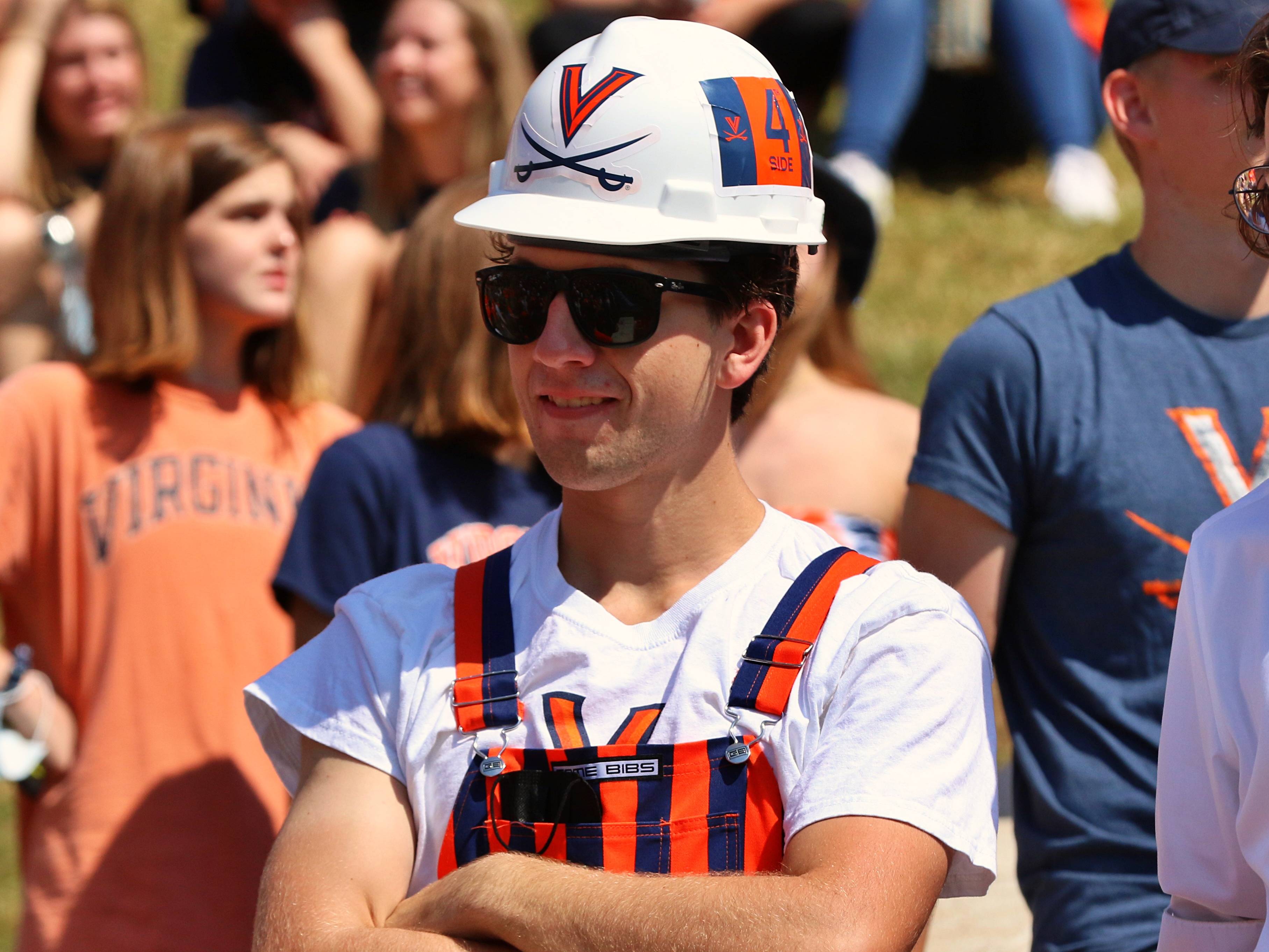 Right tackle Ryan Swoboda protects the blind side for lefty quarterback Brennan Armstrong, who is off to a fast start in 2021. 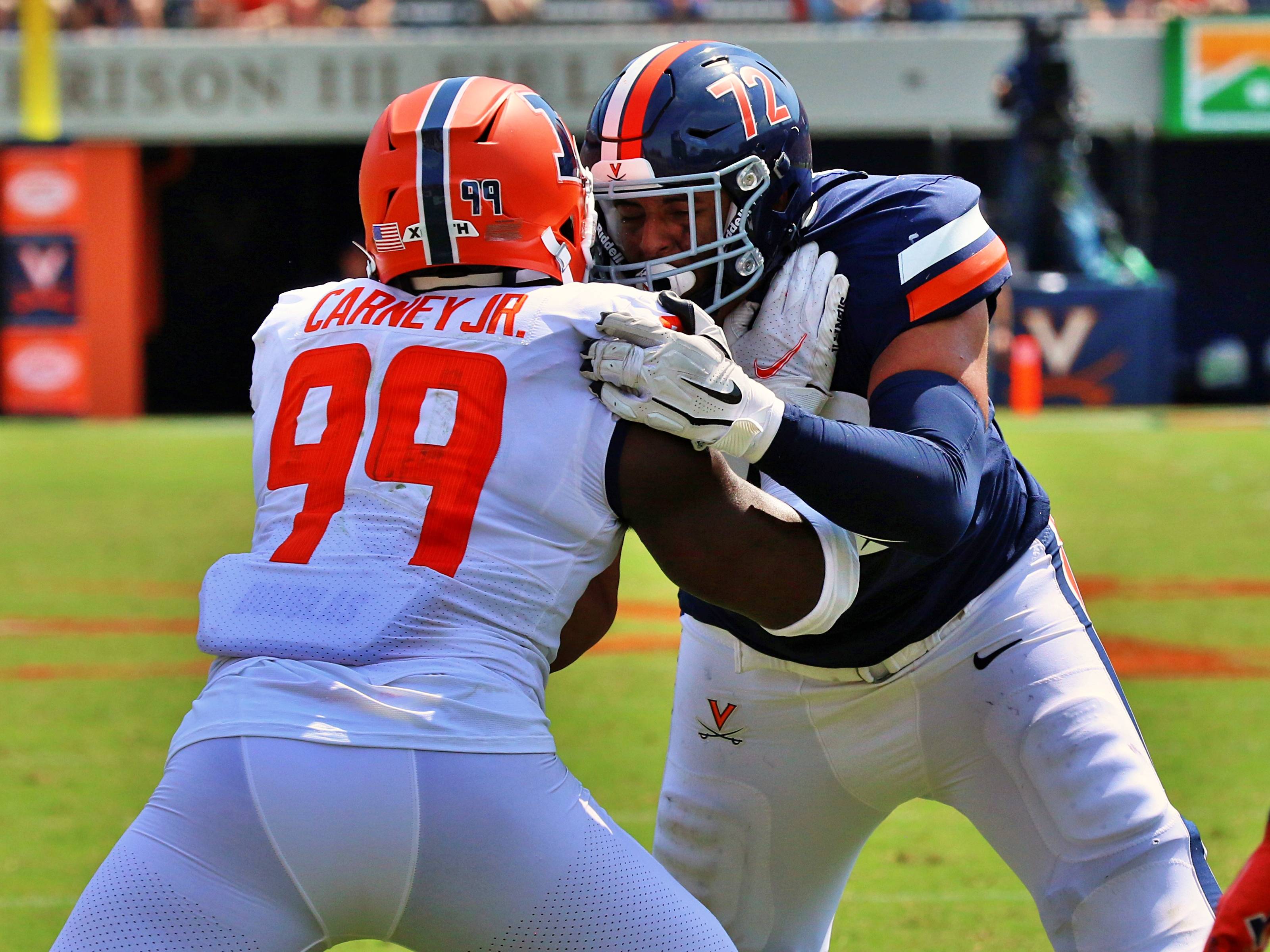