Virginia fans continue to express concerns with the shifting landscape of college athletics on the message boards. Whether it is the widening gap in conference broadcasting revenue, Name-Image-Likeness (NIL), donations, or other things related to the financial aspect of competition, Hoo fans wonder how it all will impact UVA and its teams.

Here are three threads that relate to those topics from this past week:

On the NIL and Virginia Athletics Foundation end of things, UVA athletics director Carla Williams said recently she has not seen issues arise as of yet in terms of donation sources and “the question about limited dollars.” She noted in a press conference that “We haven’t had any issues. It’s early in the process, but we haven’t had any issues with it.”

Two developments this week seem to anecdotally support that notion.

On Wednesday, Cavalier Futures, the collective supporting NIL opportunities for Virginia student-athletes, announced that quarterback Brennan Armstrong had signed a deal with local McDonald’s franchises. The partnership will include social media promotion and an Armstrong celebrity meal that will be available later this year in participating Charlottesville and Shenandoah Valley locations.

On Friday, UVA athletics announced a large donation to the new Football Operations Center. An anonymous donor gifted $5 million toward the project, which held its groundbreaking ceremony last week. The commitment completed the funding for the $80 facility.

“This was an amazing gift and its timing allowed us to complete the fundraising phase for the Football Operations Center,” Williams said in the news release. “While the donors wish to remain anonymous, it is important for us to acknowledge how grateful we are for their generosity. … Our donors continue to make the Master Plan a reality and that is contributing to our overall goal of making Virginia athletics a model for all of college athletics. We’ve still got plenty of work to do to complete the next phase, and as we’ve said before, we need and welcome gifts of all sizes. We have all experienced some challenging times the past few years and, despite that, our supporters have allowed us to continue to press forward. That has been inspirational to all of us.”

So Virginia certainly is putting effort into sustaining the success of its athletics department in recent years, which included two more National Championships this year during competition.

With that, here are the weekly fan selections!

Cheering on the Hoos. 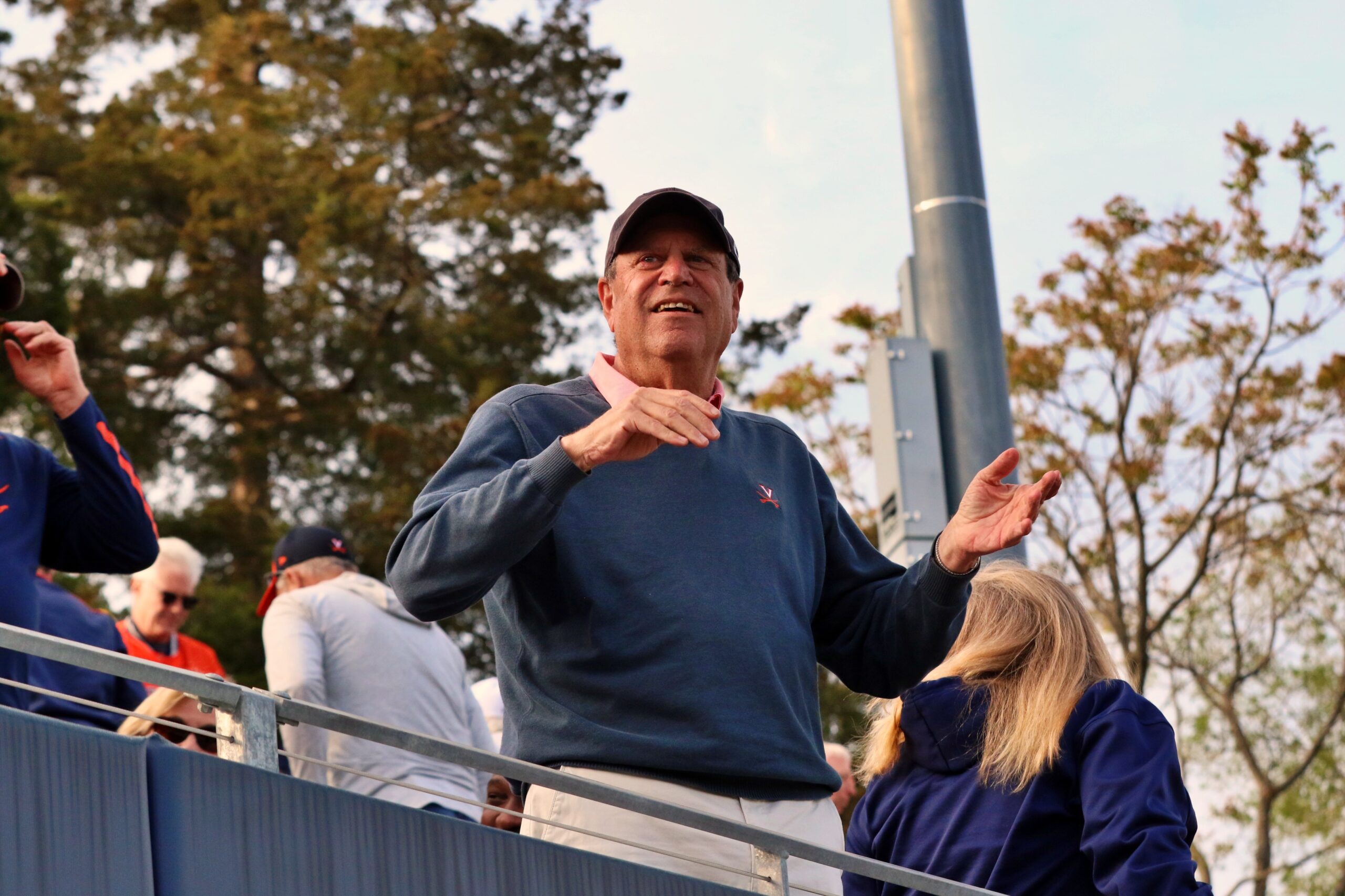 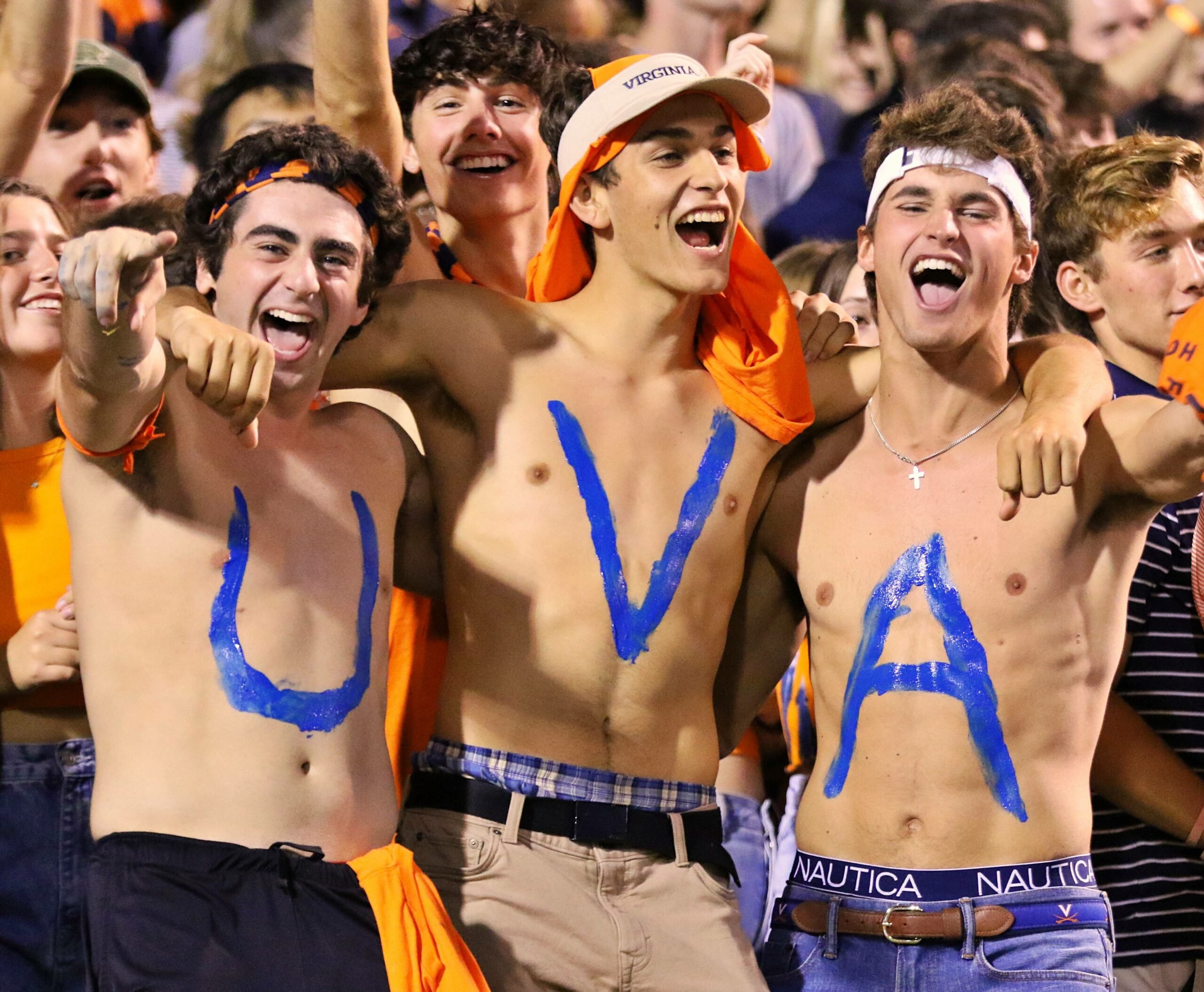 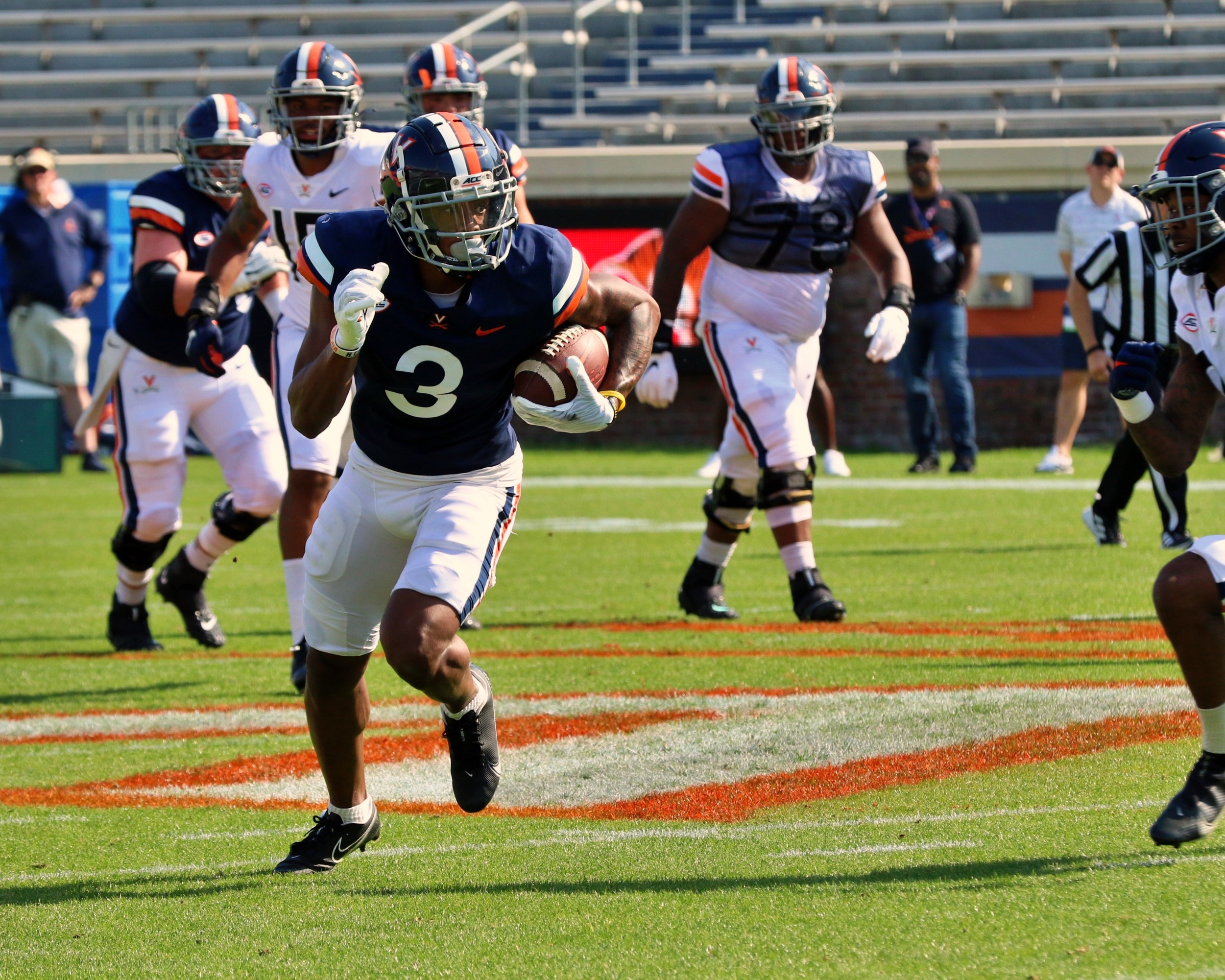